by John Wong
in Gears & Gadgets
Reading Time: 3 mins read
A A
0 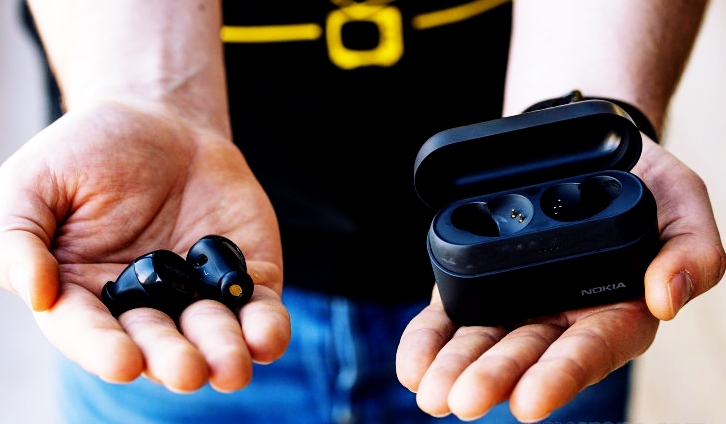 Nokia which had licensed it’s businesses to different companies around the world such as it’s smartphone and tablet division to the HMD Global, it’s Nokia TV brand to Flipkart which had released a number of Nokia TV products in India and also it’s audio and smartphone accessories licensed to RichGo Technology in Shenzhen, China.

This is a much larger wireless headphone with ear cups which is meant to provide a great audio experience to user. It sports a high quality build which also includes the inner ear pads which is coated with soft leatherette .

As for the specification, the Nokia E1200 has a 400mAh Lithium battery which can give you a juice of about 40 hours of continuous music playback. Battery takes quite longer to reach full charge though at 3 hours while the device sports the latest Bluetooth 5.0 and can reach a distant of 10m. Color varies in Black, White and Red.

This another nice looking TWS earbuds from Nokia and it features water and sweat resistant. It probably took some of it’s design aesthetics from the Apple AirPods due to the inclusion of it’s stem. Tghe Nokia E3500 sports the Qualcomm aptX and Qualcomm cVc (Clear Voice Capture) technology which is meant to enhance audio experience while reducing ambient noise.

It also comes with an Ambient Mode which can be activated using the buttons on the earbuds and will offer you the option to hear outside surroundings clearly, without the need of removing the earphones. Like the headphones, it will also come with the voice assistant support of Google Assistant and Siri.

As for the battery life, it has a 48mAh battery while the charging casing is 360mAH which should last for some 7 hours while the casing could bump things up for 25 hours. The Nokia E3500 TWS earbuds also have support for the Bluetooth 5.0 technology and can work in excess of 10m as well as being rated IPX5.

The last but not the least is the Nokia E3200 True wireless earbuds which is rated IPX5 making it waterproof and usable during work out session and so forth. The earbud also come with Ambient Mode which can be activated via the buttons on the device giving user the ability to listen to their surroundings more clearly.

With that, you can listen to what somebody is saying to you without the need to necessarily pull off the earbuds from your ear. It also come with support for AI voice assistants such as Google Assistant and Siri.

Report says Nokia 7.3 could be released next week Sept. 22nd

We heard that the Nokia 7.3 smartphone will likely make a debut this month according to leaks and news around the web. The news information was released by a Twitter...

Nokia PurView with an under-display camera might be coming

The smartphone landscape is very dynamic and highly competitive with rival smartphone makers wanting to be the first at inventing something an while we've had about the under-display selfie camera...

HMD Global had released the Android 10 update for the Nokia 7.2 smartphone after missing on the list during the initial release of the operating system's upgrade on other Nokia...

HMD Global, the company that owns Nokia has announced a new affordable smartphone it called the Nokia C2 which runs on the older Android 9 Pie Go Edition and powered...

The Nokia Smart TV will officially be launched on Dec. 5 in India

The last time we spoke about the Nokia-Flipkart collaboration to launch a smart TV in India. That news is official now as the company officially announced the date of the... 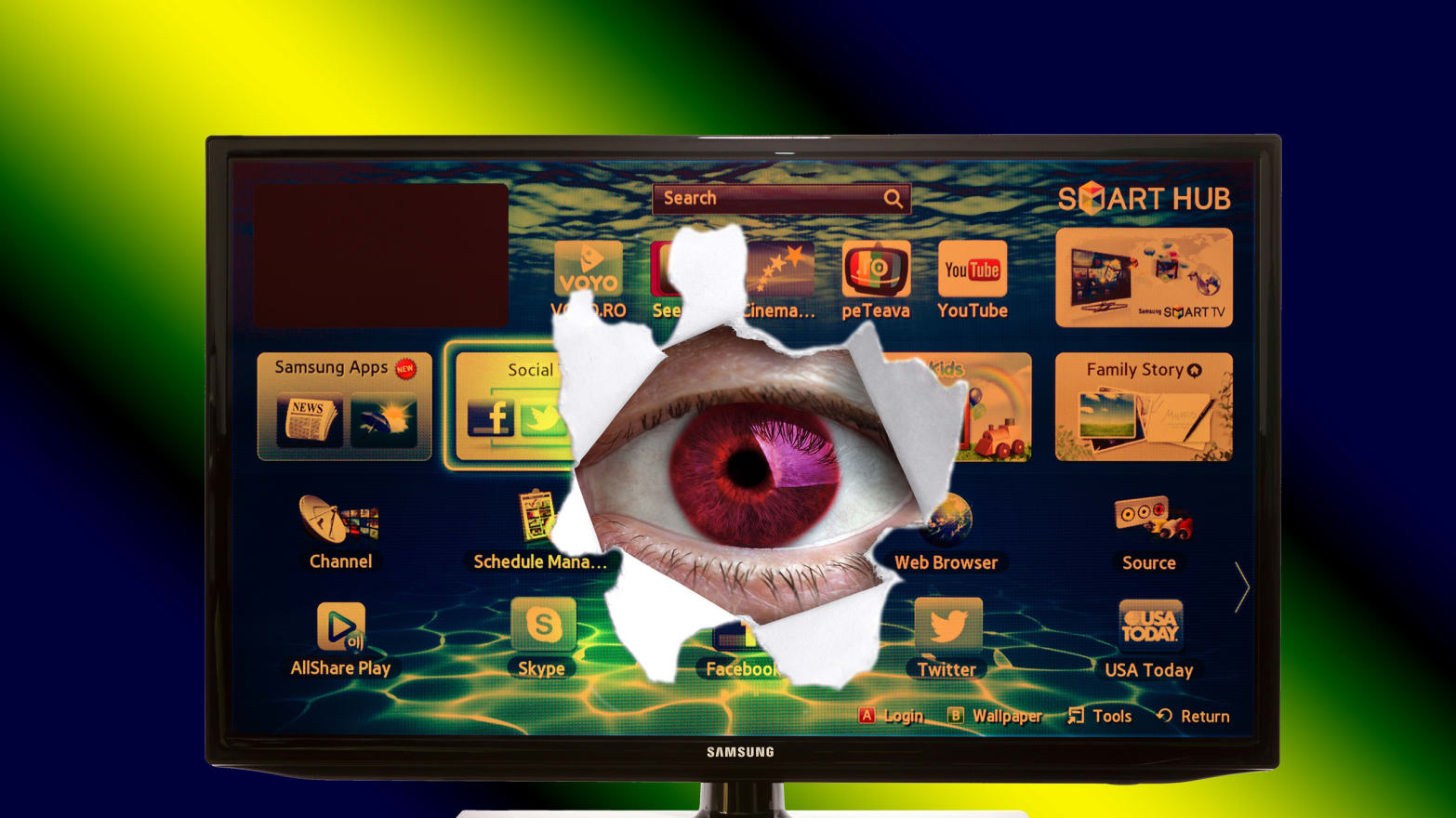 Nokia to launch a Smart TV through Flipkart in India

Flipkart, a popular e-commerce company in India had confirmed in an official statement that it would be announcing an exclusive Nokia TV which will be powered by the JBL Audio....