by Eva Derika
in Culture
Reading Time: 2min read
A A
0 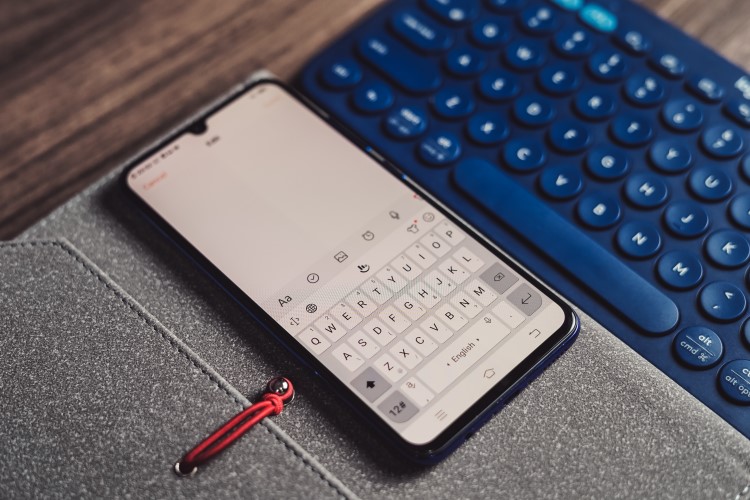 So today is acknowledged being the World Emoji Day and with that there have been a lot of interesting happenings in the tech industry in general. Google had quickly added an update to it’s keyboard application, GBoard which is a quick-access emoji bar right at the top. This feature is still limited to the Beta version though but can be downloaded. The GBoard emoji update is to make it easier for users to access the emoji bar.

While I actually use Swift Keyboard myself, The GBoard is truly interesting and one of the best for smartphones. The software is available for both Android and iOS users alike and comes with interesting features that makes typing far more easy and faster.

The GBoard’s new beta update includes a new emoji row right at the top of the keyboard. With this inclusion, users will be able to easily access their most recently used emojis. One of the interesting advantage of the new repositioning is based on the fact that people use emoji more often nowadays as a way of expressing themselves in a distant scenario whereby the two chatters can’t see one another.

The older ways of accessing the emojis in GBoard before requires that user taps on the emoji icon and then select the emoji which they’ll like to use but the new option allows user to quickly access the emoji interface through the emoji bar. With this quick access, user can easily tap an emoji to add up to their chat messages.

There is also the option to use suggested emojis aside those that were recently used by the user through the emoji bar. The new feature can also be disabled through the app settings.

The Google GBoard is currently in a Beta version for Android and to use it, you’ll be required to have registered as a beta tester through the Google Play Store but you can also download it through the APKMirror site using the button below.

Users of the Wear OS smartwatch are reporting to be experiencing a no-response after the "Ok Google" command which points to the fact that the Google Assistant voice commands on...

To many, Google is the internet while few know there are alternatives such as Bing and Duckduckgo, Microsoft the owner of Bing is working on making its own search engine...

What You Need to Know About the Google One

Due to the large amount of data we make use of on the daily, the average free storage space of Google Drove might not be enough for everybody which is...