With more reports, the release of the device could be very soon

by John Wong
in Rumors
Reading Time: 2 mins read
A A
0 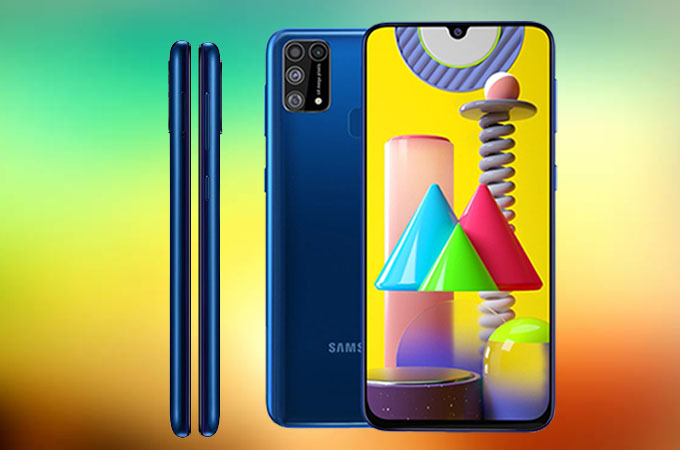 With a number of rumors in the media, what is being said is that the Galaxy M31s will likely get unveiled by July 30th while the most important specifications of the device had appeared on the internet. The device was also spotted on Google Play Console with the listing confirming the presence of the Samsung’s own Exynos 9611 chipset to be used in powering the device.

It’s not only the CPU of the Galaxy M31s that was revealed through the Google Play Console, others includes the device’s RAM which would be 6GB as well as being powered by the Android 10 OS. The device will also spot a FHD+ resolution with 2400 x 1080 pixels. The display is thought to be a super AMOLED display with hole punch to house the device’s front facing selfie camera well, tht’s how Samsung has been designing it’s devices since last year so it won’t be a surprise especially with the company doubling down on curved edge displays.

Other interesting things includes a 64MP main sensor with a big 6,000mAh battery with support for 35W fast charge. Samsung might be able to pull this off right closer to the OnePlus Nord which is also an amazing mid-range smartphone with some great specifications despite being sold at a nice affordable price point.

In a related development, the Galaxy M31s product page has been spotted on Samsung Russia website. Although the page doesn’t reveal any details other than the model number, it reaffirms the launch is imminent.

As for the storage space of the Galaxy M31s, the device is going to be in two models which is either in 64GB or 128GB of internals storage with retail price of about US$268 which is about IN₹ 20,000.

Galaxy A82 gets Bluetooth certification and could debut soon

To come with Android 11 and Bluetooth 5.0 out of the box

Wi-Fi only Galaxy Tab S6 already getting One UI 3.1 update

Do you want a large TV for your home then you should opt for the Samsung 65 class 9 series LED 4K smart TV powered by the company's proprietary Tizen...

Samsung never lag in terms of its software update

Samsung announces the Galaxy A32 with 4G and Helio G80 SoC

Earlier this year, Samsung announced the Galaxy A32 5G smartphone and now the South Korean smartphone maker is releasing the LTE-only variant to markets across the globe and will use...