by Phils Carlque
in Gears & Gadgets
Reading Time: 1 min read
A A
0 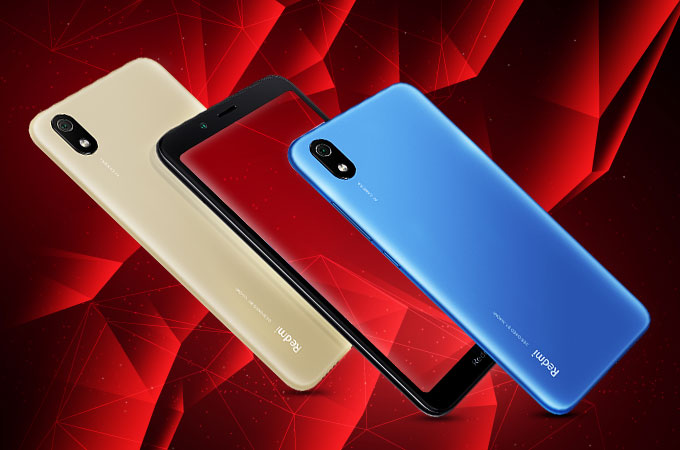 Xiaomi had recently announced the availability of Android 10 Updates on the Redmi 7A in China which might be surprising due to the fact that even some of the much more expensive Xiaomi devices haven’t yet received this update just yet. Meanwhile users in China will be able to update to the new model using the OTA update that will bring on the Android 10 experience.

Redmi 7A as far as it’s concerned was announced back in 2019 and being an interesting entry-level device, it was affordable and priced at just US$85 while sporting specifications such as the 2GB of RAM and 16GB of internal storage. The device was released back then with the Android 9 Pie with the MiUI 10 built on top of it. Redmi 7A Android 10 update is also available for download using the button below.

The new update however will bring new features and May 2020’s security updates to the Redmi 7A with it’s version number being V11.0.1.0QCMEUXM. The new update is said to be on the European variant of the smartphone but other regions too should be able to get their own updates soonest. Meanwhile you can check your smartphone for the update’s availability by going to the Settings > About > Software Update to check it out if you’ve received the update just yet or better still, you can just download the update using the button below.

We announced the release of the Xiaomi's roll-out of the upcoming Android 11 Beta 1 for the Redmi K30 Pro as well as the new Poco F2 Pro smartphones. This...

Android 10 update was first rolled out to Redmi 7A in China duing the first week of the month of June while the high-end variant, the Redmi 7 Pro got...

Hello guy and welcome today to another product promotion we've been able to grab for you over the internet. We got the Redmi Note 8 Pro which is normally sold...

Redmi, the company that makes awesome smartphones at a really affordable price point. One fascinating thing about their devices is that they always offer that high-grade flagship level specifications on...

Earlier on we announced the new Snapdragon 768G which has a new powerful 5G capability to it and the first device to run that chipset is the all new Redmi...

Remember when we last spoke about the new Redmi K30, the launch date has been confirmed to be December 10. With the K20 series emerging successful in the smartphone market,...