OnePlus will be the newest in the TWS market

by John Wong
in Gears & Gadgets
Reading Time: 2 mins read
A A
0 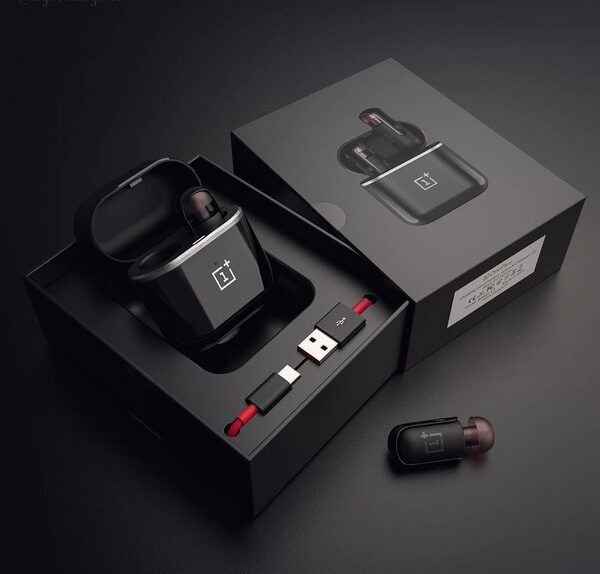 OnePlus had officially revealed it will be releasing it’s own Bluetooth-enabled buds (TWS) later on this month alongside the OnePlus Nords by July 21st.

The company made the revelation in a press release revealing the earbuds will “deliver high-quality audio playback and easy-to-use experience on the go”. The launch which is supposed to be with the much talked-about OnePlus Nord will also be added to the company’s growing list of smart devices including Home appliances such as TV and its popular smartphone line up.

According to Peter Lau, OnePlus’ founder and senior executive, he made it known the earbuds will deliver a high quality audio output as well as a really fast connectivity which is meant to enhance the OnePlus product ecosystem.

Meanwhile there have been some leaks and rumors in recent weeks about the OnePlus buds and one of the recent suggested the earbuds would be released in black color design as well as taking a little bit of look-alike feel with the AirPods.

While there have been numerous TWS earbuds out there in the market now, the fact is that OnePlus is a little bit late but the company’s market share can still prevail without any issue. While other smartphone manufacturers such as Samsung, Huawei, Oppo, Xiaomi have all entered the TWS market, OnePlus is the newbie.

OnePlus is reportedly ditching HydrogenOS for OPPOS’s ColorOS in China

Is this what the OnePlus Watch will look like?

Everything we know about the OnePlus 9 series

Partnership with Hassleblad, newer design aesthetics and so much more

Since the release of the iPhone 12 series, many have had this notion that flagship smartphones might not ship with power bricks anylonger and for real, devices like the Xiaomi...