by Fey Aniston
in Enterprise
Reading Time: 2 mins read
A A
0 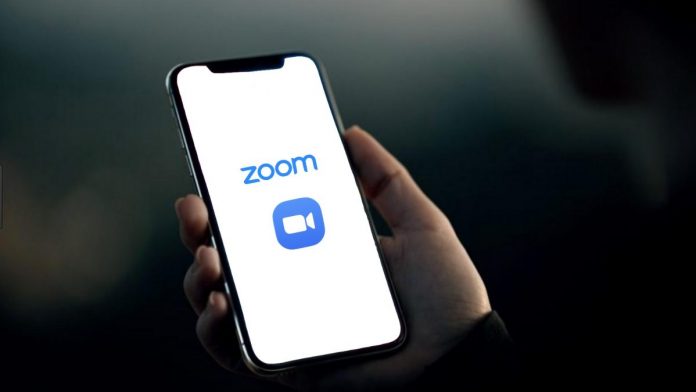 Zoom had announced earlier today that it will be reducing the new user registrations in mainland China to enterprise customers only. Free users in mainland China can continue to join meetings hosted by registered customers but new user registrations are available only to enterprise customers who sign up using authorized sales representatives according to the official statements gotten from the company.

Zoom had enjoyed an exponential growth due to the number of users who poured into the platform as a result of the Coronavirus shelter-in-place order and company lockdowns. The company and other video conferencing platforms had grown in the number of users they have over the past couple of months.

Nikkei first reported of the development saying the restriction on Chinese individual accounts on the Zoom app was due to “regulatory requirements” in the country, and the company has come under scrutiny from both the U.S. and China as trade tensions intensified.

Although the userbase of Zoom alone had grown to some 200 million users from it’s initial 10M userbase late last year, the company continued to face backlash over security and privacy glitches with it’s software which had caused the company to halt the addition of newer feature development for about 90 days in order to pour all effort to addressing the security concerns.