The Xiaomi Mi Note 10 has a massive 108MP Camera, 5K Battery and more 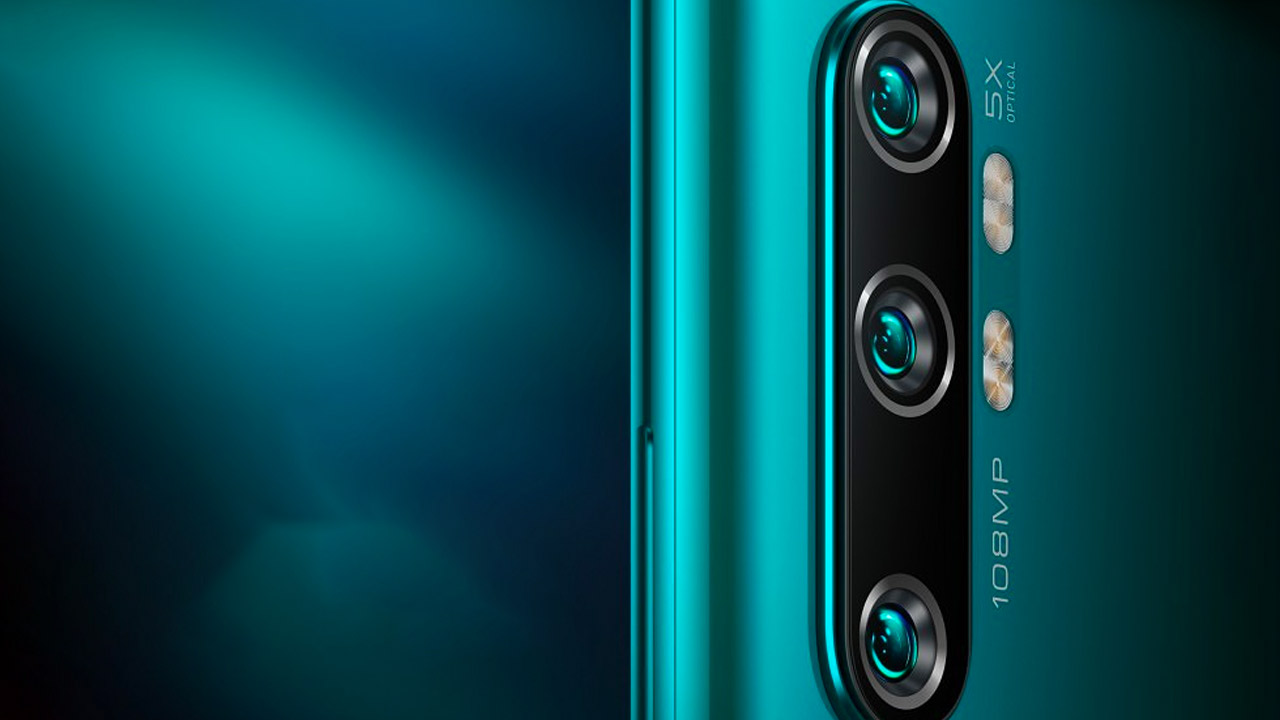 First of all, Xiaomi had been pushing it’s limits lately by making really awesome devices that blows our minds. The fact that the company is among the top 10 smartphone makers in the world makes them really great right now and despite getting engaged in loads of other businesses such as making of drones, smart home appliances and even Gimbals, Xiaomi is a truly versatile company but we’re not here to praise Xiaomi.

The Xiaomi Mi Note 10 (CC9 Pro) is a really great smartphone announced this month of November which has tons of features. The device is despite being very new, you can order yours from GearBest and get yours directly from China.

Speaking of the features of the device, it’s one of the latest smartphones to feature a gigantic 108 MegaPixels which is far beyond expectations. Aside this massive pixels on it’s primary sensor, it has other features that makes it really interesting. For example, the battery life as well as the design.

With a 6.47-Inches 3D curved Super AMOLED display, the Xiaomi Mi Note 10 presents colors vividly making everything you do crystal clear. It in fact has a night vision that makes things easier and comfortable for the eyes remember that blue light isn’t good for the eyes.

Built with the Corning Gorilla glass 5 both at the front and back, the Mi Note 10 has an aluminium frame around it. It also has support for Dual Nano-SIM card.

Running the latest Android 9.0 Pie out of the box with the MIUI 11 built on top of it. It’s then poweredn by the Qualcomm SDM730 Snapdragon 730G (8nm) chipset which is a little bit disappointing because this device has what it takes to use the high end Snapdragon 855+ chipset. And considering the price-point at nearly $550, we’d be expecting something in those regions. It’s GPU is an Adreno 618 all which enhances the graphic processing unit of the device and makes gaming and animation superb.

As for the storage space, the Mi Note 10 doesn’t support external memory slots instead offers a quite massive 128GB storage space with a 6GB of RAM space. Meanwhile a smartphone with a massive 108MP camera might require a massive space to store massive pixels of images when taken or videos when recorded and in this day and age, there is a need for large memory space which is why a little additional dollar could get you the Galaxy S10e which has a quite enormous space added to it.

The whole setup features a Quad-LED dual-tone flash and HDR which makes the Mi Note 10 a true camera phone which can shoot a wide range photos. It’s the kind of phone you need if you take a lot of pictures often or record videos. And speaking of videos, it can record videos at the following resolutions per frame 2160p@30fps, 1080p@30/60/120/240fps, 720p@960fps. As for the front facing camera, it’s a single 32MP sensor with an f/2.0 aperture, 0.8µm . It also feature HDR and can record FHD+ videos at 1080p@30fps.

Despite the slim design and tons of cameras around the smartphone, It still has the 3.5mm headphone jack which is really interesting. Aside that, it feature active noise cancellation with a dedicated mic 24-bit/192KHz audio.

Other important specs includes the support for Wi-Fi 802.11 a/b/g/n/ac, dual-band, Wi-Fi Direct, hotspot , Bluetooth 5.0 and it has GPS with features such as A-GPS, GLONASS, GALILEO, BDS . It also has NFC, Infrared Port and even FM Radio. It’s USB is a 2 .0, Type-C 1.0 reversible connector .

The fingerprint sensor is placed under-display making the back smooth and plain. It’s as if smartphone makers are doing away with the rear placement of the sensors these days and we’ll surely see more smartphones with these feature next year.

I mentioned the battery being a beast, yes it is. The Mi Note 10 has a massive 5,260mAh Li-Po battery capacity that can last you for hours upon continuous usage. It also feature Fast Charge with 30W giving you about 58% charge just in 30 Minutes and 100% in 65 minutes. It comes in Aurora Green, Glacier White, Midnight Black which quite a color options for you to chose from.

Interestingly, I like the Xiaomi Mi Note 10 (CC9 Pro) as it’s truly feature rich. I would still label it an affordable device despite costing as much as $550 but there is a couple of let down just like the Chipset for example. Also it is not IP68 certified which means it’s not water/dust resistant. The device is available now on GearBest and you can order yours now and get it in few days.