VIVO iQOO Z1 could be launched by May 19th

144Hz refresh rate and 5G Network support and some other perks

by Phils Carlque
in Gears & Gadgets
Reading Time: 2min read
A A
0 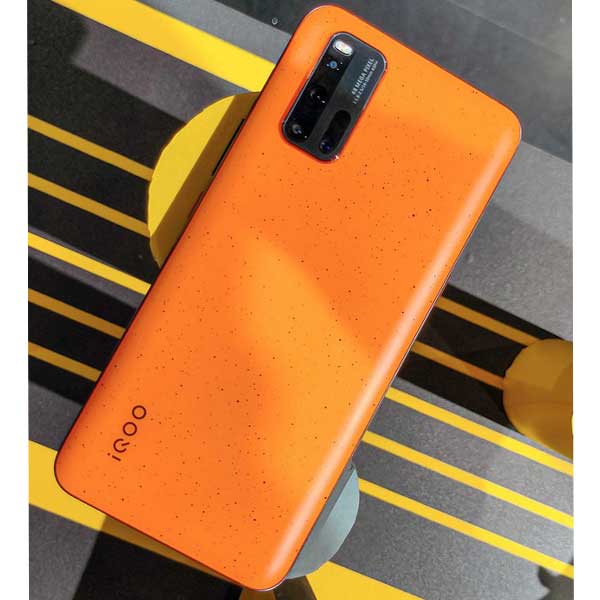 When MediaTek revealed its new chipset called the Dimensity 1000+, the company also revealed one of the earliest adopter will be a Vivo device from the iQOO series but then more information about the device was revealed to being the iQOO Z1 and today, that became official and it’s expected to be released just next Tuesday May 19th.

There is even a verification video from reputable tipster which puts us all ahead of the actual release date. This leak provides us with what to expect from the smartphone when it finally gets released because it will pack up some really cool features such as a 144Hz screen can you believe that?

Vivo had actually made mention of the 144Hz refresh rate in the past and for that, we were impressed though not entirely surprised by it because the iQOO series belongs to a gaming smartphone line-up and even Nubian did that with it RedMagic 5G. So one would expect to have a super high-refresh rate just so to enjoy the gaming experience to the max even though the IQOO Z1 is going to be lined-up in the mid-range spectrum.

With a high-refresh rate screen, the display technology could be an LCD panel but hey, don’t feel bad because the LCD could be well cranked up to the max just so it can produce really great FHD+ resolution with high pixels density making it display true colors and vibrancy at all cost. The fingerprint location is said to go to the sideways while the device could as well have support for 5G (because almost every Chinese smartphones released this year has that)

Pre-registrations have already opened at some Chinese retailers, and people who sign up now will be among the first to learn about the launch of the Z1 next Tuesday.

AMOLED panel, a plastic body, Snapdragon 870 SoC and much more.

Vivo's iQOO recently release a new device in its Neo product line with the Neo 3 being on sale in China back in April. The company is now doing a...

If you're inquisitive and want to see what the Android 11 Beta 1 really looks like, then you can download it here

If you're part of those that adopted the Vivo Nex 3 5G when it was released last year, you'll know it's a really interesting smartphone. It was the first production...

Mid-range smartphones seems to already be winning the war against premium flagships as they offer incredible features that makes them amazing in all aspects. And one of the kind is...