Tik Tok among other Chinese companies complying to US order

by Biola Kay
in Industry News
Reading Time: 2 mins read
A A
0 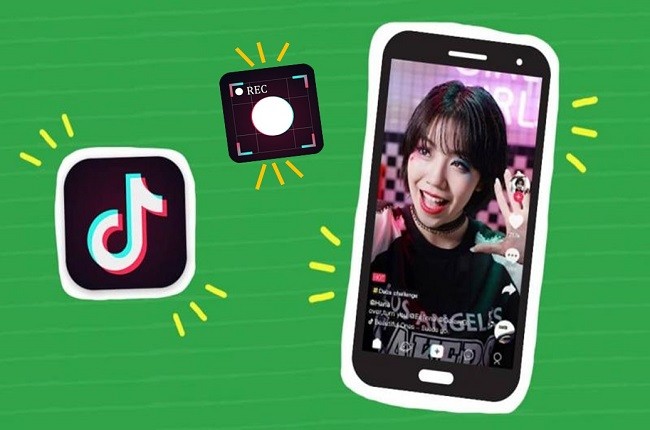 Tik Tok is agreeing to pressure from the US government over privacy to move it’s content right out of the country which will be take a couple of weeks before full completion.

The work done by a team under the Trust & Safety department “primarily helping with overnight coverage for some non-US regions” will be transferred to “local teams in the markets they cover within a few weeks,” a TikTok spokeswoman said in an emailed response on Monday.

Restructuring of the company is said to affect about 100 employees within China as ByteDance is now “working to find job options within the company for the China-based employees,” she said. The Wall Street Journal also made the same claim with the matter.

Douyin which was also the Chinese version of Tik Tok was the world most downloaded non-game application in the past two months based on reports from Sensor Tower.

The application has pulled several attentions from regulators from various markets. As for ByteDance, the company is currently on the list of the US national security inquiry based upon users’ data handling.

The company last week planned to open a Transparency Center in Los Angeles where it will allow more access to their content moderation practices in the US as well as storing Tik Tok US data right within the country while back up redundancy being in Singapore.

ByteDance whose worth is as high as $78 billion is facing serious scrutiny as it plans to consolidate its international expansion amid US-China trade tensions.

Beijing Kunlun Tech, the Chinese owner of gay dating app Grindr, agreed earlier this month to sell its 98.59 per cent stake in the entity after having been asked by the US government to divest itself.

Another China-based tech firm has also agreed to comply with an order from the US government to divest from Delaware venture. The order was made upon national security claims by the US government.

The incumbent U.S. President Donald Trump doesn't seems to like the Chinese social video sharing service TikTok and had tried different times to have it banned in the country but...

Triller wants to take on TikTok and go public

TikTok, the Chinese short video haring platform that had been causing a lot of buzz lately due to the fact that the US government isn't pleased with the company's handling...

US District Judge halts the ban of TikTok downloads

The US government under Donald Trump's administration has long been pushing for the ban of Chinese giant social media platform TikTok stating national security reasons and despite different attempts being...

US President Donald Trump has approved the deal whereby bot Oracle and Walmart will be able to acquire some certain percentage of stake in the popular Chinese video sharing service,...

fter a lot of back and forth with the Chinese social media service and the U.S. over a potential ban which in fact led Oracle taking a stake in the...

The whole issue with US-China over whether to ban TikTok because it's not a US company or not is over as Oracle and ByteDance had been able to strike a...