The OnePlus 8 Series finally made it to India starting at IN₹ 41,999 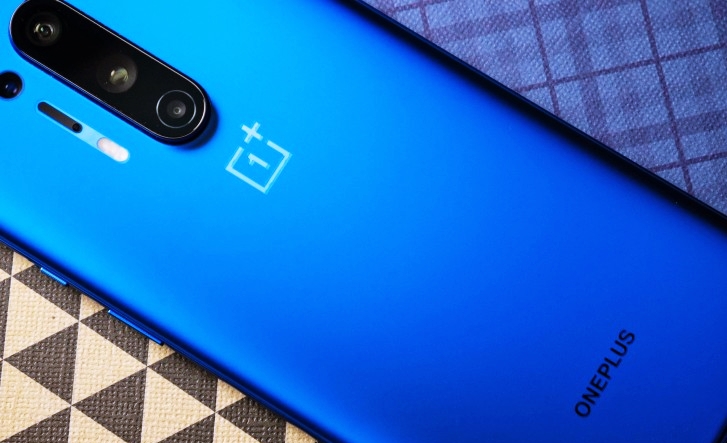 Good news for our Indian readers, the OnePlus 8 series’s official pricing is finally revealed for the second most populous country after the official launch of the device which took place just few days ago.

This wasn’t the case when the device was initially released globally and the device come in two models with the base price in India costing IN₹ 41,999 (approximately US$549)

But as for India, it seems OnePlus have a different approach as the base model (The Non-Pro model) will be coming in three separate variations unlike other countries. The tear down of course starts at a different price point and there are variants which are broken down below.

While the more advanced OnePlus 8 Pro, on the other hand, will come in two variations which with the base price starting at IN₹ 54,999. Below is the breakdown

During the release of the OnePlus 8 series, the company also revealed its wireless earphone called the Bullet Wireless Z bluetooth earpiece which sells for IN₹ 1,999 ($26) which you can of course buy along with the device

The sales price of the OnePlus 8 series of smartphones are obviously cheaper in India than in the US. The 12GB model of the OnePlus 8 Pro as an example costs about $999 in the US which is like -$200 compared to the price in India.

The models being sold in India are said to be made in the country which probably adds up to the fact that the device is cheaper in the country unlike places where they had to imported and considering tariffs and so forth, these levies are placed on the device’s pricing which definitely affects the end users’ purchases.

OnePlus says the phones will be available for purchase next month but didn’t specify a date. We did an extensive review of the OnePlus 8 Pro this past week and explained why you should buy the device. Have you seen it? Will you buy the OnePlus 8 Pro? Let’s know your mind in the comment section below.

The release of the "T" series is usually to make up for the models released before them and that's exactly why the new OnePlus 8T is an interesting smartphone with...

OnePlus 8T is a brilliant device with a great display, better battery and Snapdragon 865 chipset