There is just a little known similarities between the OnePlus 7Pro and the 7Pro 5G because this device obviously offer amazing specifications that makes it really interesting for it’s price-point. Compared to other high-end and premium smartphones like the Galaxy S10 or the iPhone 11 Pro as an example, the OnePlus 7Pro 5G definitely stands out in all aspects and offers a really unique feature that makes it even interesting for anyone looking to upgrade their device.

Unlike the normal OnePlus 7, the 7Pro 5G offers a bigger upgrade in terms of memory as well as it’s RAM space. While running on the same Chipset as the OnePlus 7, the OnePlus 7Pro 5G has a slightly higher processing unit that makes it process information much faster and definitely an agile smartphone.

It’s memory is between 128GB and 256GB but there is no memory card support for the device which might be a little bit of a turn-off but that shouldn’t be a dealbreaker for the smartphone. This is a 5G version of the OnePlus 7Pro which has a much more stronger specification to handle the new and powerful network.

And speaking of it’s power, the OnePlus 7Pro 5G has a Non-removable Li-Po 4000 mAh battery which is capable of lasting for several hours upon continuous usage.

The OnePlus 7Pro 5G is a smartphone I would recommend anytime to anyone looking forward to upgrade their smartphone to a more premium smartphone with tons of features that includes great cameras as well as powerful usability and great experience altogether. 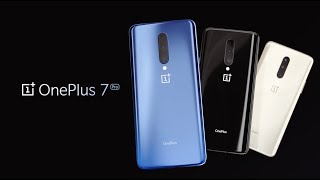 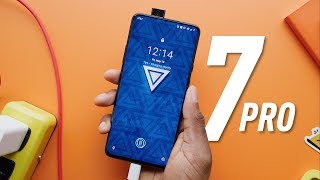