Samsung Galaxy W20 5G rumored to be launched in China

Flip-Foldable device or just a flip smartphone, we don't know yet 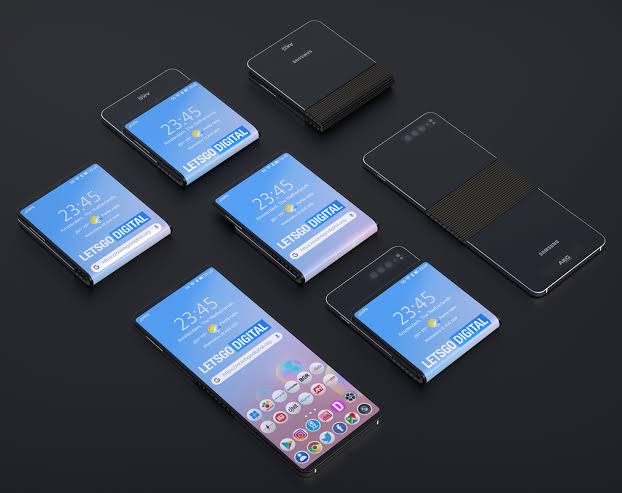 Samsung Galaxy W Series are coming and one of them is the Galaxy W20 5G which is said to be on the radar of launch in the Chinese market. FYI, the W series are flip phones with really beautiful designs that makes them look and feel like a foldable smartphone.

A teaser poster was posted by Chinese carrier, China Telecom which suggested that the W20 5G could be a foldable device instead of just being a flip phone like those in the early days of phones.

Another thing is that reports says the phone would actually be a Flip phone. Although nothing much is certain about the W20 5G just yet.

We also got a render from Let’sGoDigital which suggests the device could actually be a flip-foldable device. But nothing is really certain. But as for the specification, the device is said to feature a 512GB of storage and will come in two colors which includes Black and White and also would have 5G support.

It’s being reported that the W20 5G will be launched in China sometime this November. Stay tuned for more details, such as its official specs, once it nears launch.

Report says Nokia 7.3 could be released next week Sept. 22nd

More information about the iPhone 12 just got better