Poco F2 fans, this is finally the news you've been awaiting 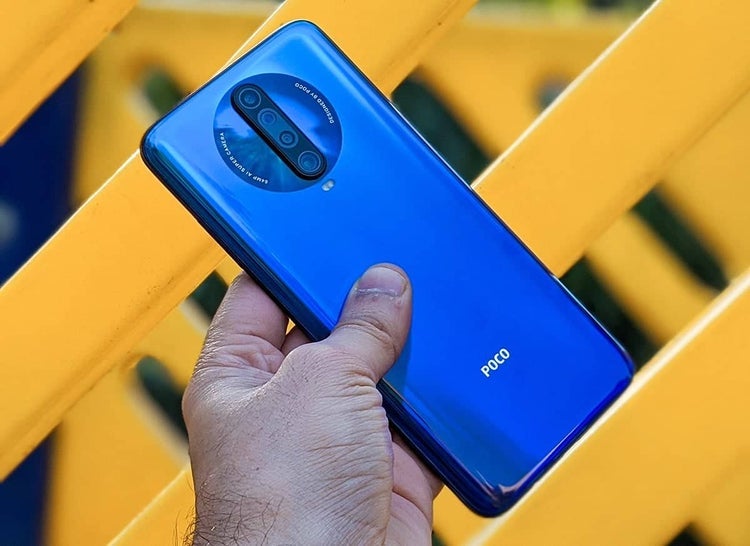 We’ve wondered since last year where the Pocofone had been or maybe Xiaomi had cancelled the sub brand already but after a successful Pocofone F1 which surprised everyone at being an affordable smartphone with premium-level specifications, many awaits the newer upgrade, the Poco F2 to arrive with even more upgrades and yeah that’s what we’ll get.

Hey POCO Fans, hit ❤️ ⁰now if you want to experience the simplicity of life powered by innovations that truly matter.

With couple of leaks here and there about the device, if you’re a fan of the Pocofone, the wait might finally be over as it’s been officially tipped to be announced by May 12th which is literally next week Tuesday so be happy. In a tweet made by the company’s official Twitter handle, it seems to have confirmed the release date of the device with the picture of the date as well.

So here's the POCO F2 Pro launch details for you guys.
Feel free to retweet 👍

Leakster Sudhanshu who is also reputable at the job said the Poco F2 Pro will be launched in Madrid, Spain by May 12th at 14:00 local time but we cannot confirm this since it’s not coming from the official source but with the company already putting out posters about the release of the device, we can just expect to see the release of the device pretty soon enough as early as next week.

If you want to learn more about the launching of the Poco F2, then don’t miss out again by subscribing to our mailing list as you’ll be the first to receive the news when it finally happens on the daily. Also remember to comment about your opinion below.

DON’T MISS OUT AGAIN!
Get all the latest about tech trends in your mailbox every morning
By signing up, you agree to BRUMPOST Terms of Use and acknowledge the data practices in our Privacy Policy. You may unsubscribe at any time.
Tags: Pocofone

The POCO X3 is a pretty decent smartphone despite its price point of about US$300. The device has some cool features you'll only find on on well, a POCO device...

Rumor swirling about another POCO phone with 120HZ refresh display

POCO to release a new smartphone exclusively in India