Green cars are the future and that is the case with Chinese EV maker often dubbed the Tesla killer, Nio which has now taken a bigger step to ensuring that label become realistic as it releases its first ever premium sedan model on Saturday as it hope to take on the challenge of the world’s largest car market which keeps growing and has made its American rival, Tesla one of the world most valuable company.

Nio released the ET7 during an event in the western city of Chengdu – the sedan is meant to rival the newly announced China-made Tesla Model Y SUV line-up which the American EV maker is now delivering to the Chinese market.

Nio on the other hand wants to expand its product lineup in order to further build its brand and attract more customers considering the fact that sedans and SUVs make up about 46% overall sales of the China’s passenger cars in the market.

The company’s CEO William Li stated that the Nio’s new battery technology will enable the ET7 to drive a long range of over 1,000 KM (621 miles) between charges.

The base price for the Nio ET7 is about US$58,378 (CN¥ 378,000) which will exclude the car’s battery pack which is a really important EV component but that can be eased from the company meanwhile there is the option to scale up your purchase to about CN¥448,000 in order to grab the battery pack.

Li said in an interview ET7’s target rivals were BMW’s 5-series, Audi’s A6 and Mercedes-Benz E-class sedans. The CEO is also optimistic the company could sell similar amount of ET7 just as BMW’s 5 series sedan in the Chinese market even though Li didn’t give any detail as to the timeframe and how well it can be achieved.

Parts of the important components that’ll make the Nio ET7 world-class is the fitting of the LiDAR sensors which will help the car sense its surroundings. This technology is often implemented in autonomous cars which help assist drivers to observe and stay clear off obstacles however, Elon Musk, Tesla CEO is a big critic of this technology.

Toughening the market for Nio already is Tesla which has already started selling Shanghai-made Model 3 sedans and also the Model Y which has a base price of about CN¥339,900 but uses cameras for driver assistance.

Nio was able to sell about 43,728 cars in 2020 with a market capitalization of over US$92 billion which surpassed popular car makers like Daimler AG and General Motors as more investors are beginning to pour billions into the development of electric vehicle development.

Li said “it is not a bad thing” when asked about the high market value of the firm, but added Nio is still relatively a small company compared to established firms like BMW in terms of sales volume.

It is currently selling three SUV models built at a car factory in China’s eastern city of Hefei but Nio isn’t the only EV in the Chinese market trying to garner attention in the market as Xpeng also announced its plans to release a new sedan model despite having a sedan and an SUV in its lineup. 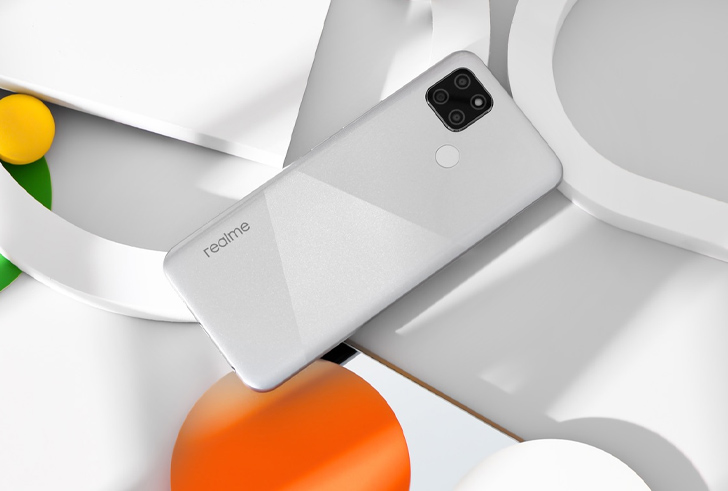 Everyday, we publish the most in-depth stories, reviews and interesting contents about cars for both enthusiasts and car lovers who wants to buy their first car or those that just want to learn about the fun part. To become actively engaged, click the button below to subscribe to our newsletter.