by Phils Carlque
in Gears & Gadgets
Reading Time: 2min read
A A
0

LG isn’t quitting in the smartphone business at least not yet as the company continues to push out more devices. It’s latest, a mid-ranger dubbed the LG Q61 is now being announced in South Korea, the company’s Headquarters and one of the interesting things to look forward to as for the release of the device includes its 6.5-inch FHD+ display with a 16MP hole-punch camera with a 19.5:9 aspect ratio.

Turning the new LG Q61 to the back, you’ll be welcomed by it’s “LG-ish” camera arrangement which is a quad setup consisting of a 48MP main camera alongside an 8MP ultrawide shooter, a 5MP depth helper and a 2MP macro snapper. Also, the back is where the fingerprint scanner is placed which gives the notion that the FHD+ is an IPS LCD touch display.

Aside the camera system and the display, the LG Q61 is also going to feature an octa-core CPU which clocked at 2.3GHz running on a 4GB of RAM coupled with a 64GB of internal storage. There is also support for MicroSD in roder to further expand the device’s storage capacity. Other things about the device’s hardware includes a stereo speaker with DTS-X 3D Surround Sound and is also MIL-STD-810G compliant.

Powering the LG Q61 up is a massive 4000 mAh battery which we all know is an aspect whereby LG excels because they make good batteries. Other things includes the inclusion of Headphone jack, NFC support annd dual-band WI-Fi. And speaking of the pricing, the device comes ina single color and i’ts price-tag is around US$300 (KRW 369,600) and the official sales in the South Korea begins by May 29th but we don’t know if LG will be selling the device abroad as well.

LG Wing gives you more room to do more

For almost a decade, smartphones were becoming pretty boring but thanks to sleek designs from companies like Vivo, Huawei all keeping the design aesthetics of smartphones interesting enough but there...

LG Velvet running on the T-Mobile platform will launch pretty soon and the device will be powered by a mid-range chipset while the pricing will be under the US$600 price...

https://youtu.be/FIq2H3KkxQk Don't write LG off just yet as rumors have been swirling online pertaining to the company's secret phone project which was codenamed "Wong". The device did followed another trend...

Although numerous tech events and product release have been postponed, other companies like LG has released its plans for its 2020 lineup of 4K TVs as the company this Tuesday... 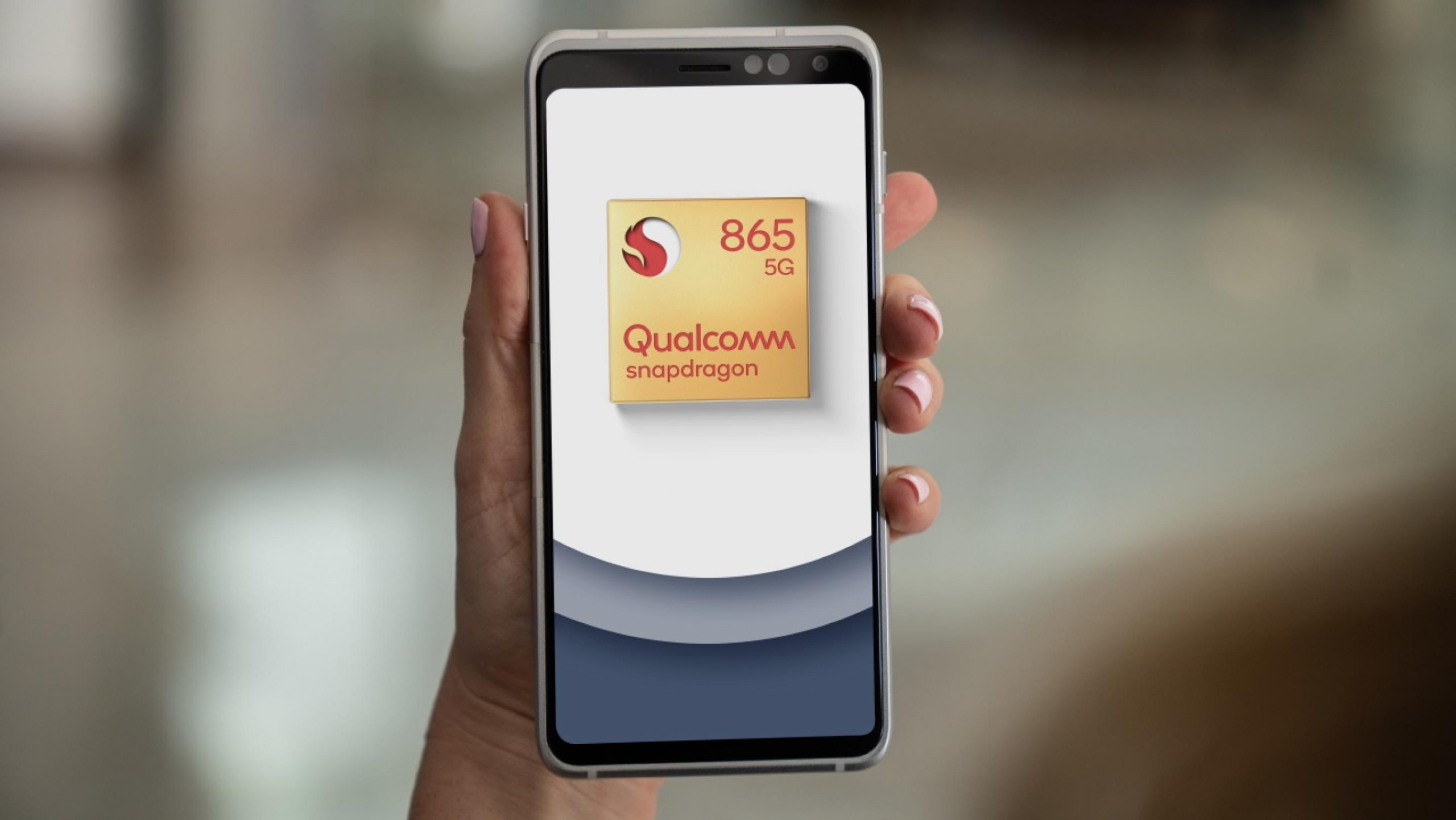 If you're concerned about the growing pricing of smartphones nowadays, their components and hardware are part of the reason. Qualcomm id one big name that makes the processor of most...

The LG V60 ThinQ 5G had been in the news for a very long time now and multiple leaks have been out and everywhere about the functionality of the device....