The little we know before the May 20th launching 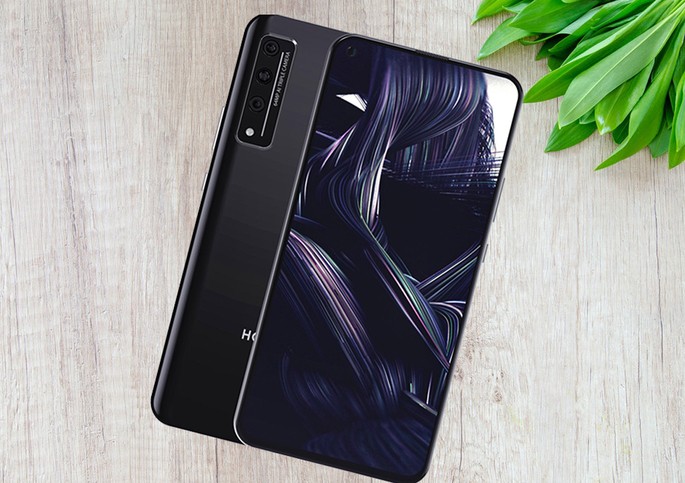 Honor 10X is coming pretty soon and if you’re a fan of Honor’s devices then you might as well be interested in the device which is scheduled to be launched by next week May 20th to be precise and with nothing much to wrap our heads around as far as the features and specifications of the device is concerned, there have been few image leaks surfacing over the internet which showed what to be expected by the time the device will make its official debut in just a matter of few days.

A leaked render of the Honor 10X showed the device in four color variations which includes White, Black, Blue and Orange but the image we got online only showed the device in three colors excluding the white color and NAH! we don;t have an explanation as to why it’s so. But enjoy the sneak-pick into the image below.

And from the image above its as if Honor had reverted it’s design of the back of the device from the previous Honor 9X’s design with the “X” gradient and super-glossy finish to the now simple (Like Honor 8X) glass back. The glass is reflective and if you look well especially at the Black color (on the right) you can see the figure of the hand of the person that took the picture of the devices.

The rear cameras are a 40MP primary sensor, an 8MP ultrawide angle camera, and a 2MP depth sensor. The selfie camera is a 16MP sensor.

The camera housing protrudes and it’s black on all the devices. The camera is a triple setup with AI capacity. The arrangement of the camera is vertical with the LED sitting at the top right corner of the module. There is also the “Super Night Vision” wording stamped to the side of the camera module as well as an info which reads “RYYB 1:1.8/26 ASPH”, confirming the phone indeed has an RYYB sensor.

Other few information we know about the Honor 10x includes it’s display to being a 6.63-inch LCD IPS display with a hole-punch camera right at the top left corner of the display which is thought to feature 90Hz refresh rate and Full HD+ resolution. This isn’t the first time we’ll be seeing the FHD+ on an Honor device though.

Other things we know about the device includes being powered by the company’s proprietary chipset, HiSilicon Kirin 820 SoC with 5G capability. It’s also said to be powered by a 6GB of RAM and 128GB of internal storage. The device is also being powered by a 4,200mAh Li-Po batter with 22.5W fast charging capacity through USB Type-C port. It’s also said to still retain the Audio jack despite the company recently launching it’s Magic Earbuds in Europe. Android 10 and the latest EMUI version with a starting price of US$254 (CN¥ 1,799)

What the sales of Honor by Huawei mean

Could leaving Huawei give Honor the opportunity to work again with Google?

Amazfit T-Rex rugged smartwatch is being sold with 54% off