Recently, some set of people have been able to set their eyes on the engineering sample of the Microsoft Surface Pro 8 on eBay and the device got purchased by a Redditor with the username Unreliable_noob who posted images of the yet to be released device publicly.

Based on reports, the sighting of the device doesn’t look any different from the previously released Surface Pro 7 but there are some core features that sets both devices apart and that is the fact that the new Surface Pro 8 sport the new Intel Core i7-1165G7 chipset with 32GB of RAM and 1TB of SSD storage.

Also there is no support for Thunderbolt 3 port instead, the PC sports massive 50,030mWh battery which is bigger than the previous Surface Pro7 with 45,000mWh battery on board.

Another thing to take into account is the fact that this is the engineering prototype which Microsoft could possibly tweak out to make new changes and add up newer features to make it work better.

The design of the device could in fact get a new tweak if Microsoft decides to take things up a notch and that’s part of the reason why you need to watch out for more stories on the topic as we get it since nothing is yet official from the company itself. 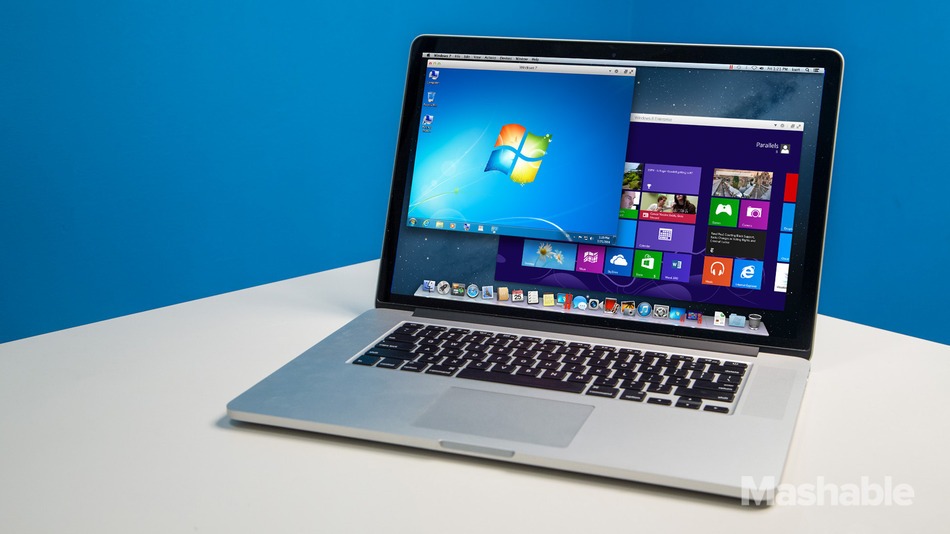 Microsoft announces the price for XBox Series S and Series X, what’s next for Sony’s PlayStation 5