by Brett Marcos
in Industry News

So the US had decided to provide smartphones for Low-Income families as part of a federal program but then these phones are allegedly coming with malware and the worst is that these infected software are reportedly uninstallable without causing chaos for the devices.

According to a blog post gotten from Malwarebytes Labs on Wednesday explains the kind of malware which has been pre-installed on the UMX U686CL which is a budget Android-powered smartphone that’s provided by the Assurance Wireless based on the US Government’s Lifeline Assistance program.

In fact there were two suspected malware on the device which are thought to be from China according to the post on the Malwarebytes Lab’s blog post. The first of the two malware can be removed even though it might block access to future updates of the device but the second will render the device useless if removed because it’s hardcoded to the Settings app.

News features of Android 11 and how to go about them

Android 11 gets 5G iconography to explain the network further

According to Assurance Wireless which is also owned by Sprint, it says it doesn’t believe in the existence of the apps to being malware.

“We are aware of this issue and are in touch with the device manufacturer Unimax to understand the root cause,” the company said in a statement Friday. “However, after our initial testing we do not believe the applications described in the media are malware.”

According to the FCC, it claims the Lifeline program is a crucial program which is meant to subsidize voice or broadband services but not funding hardware or any application/software.

“The security of Americans’ cell phones is critical,” said an FCC spokespeson in an emailed statement. “The FCC urges Lifeline providers to protect consumers from adware and malware.”

Malwarebytes Labs said it received reports of the malware problems back in October meanwhile we keep our fingers crossed to see if these issues are true or not. We all knew how strict the US is against Chinese-based malware which in fact led to the blacklisting of a much larger corporation, Huawei. 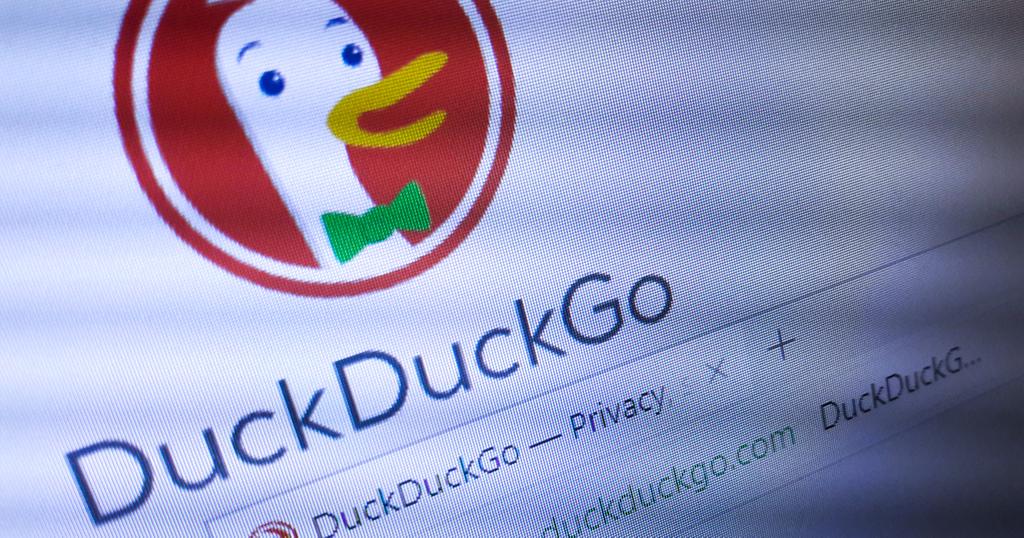 While the Indian government might be currently angry with the Chinese over land border which has led to a number of services being axed from the country, the privacy-focused search...

India ban Tik Tok, 59 others and China is not happy about it