by Biola Kay
in Rumors 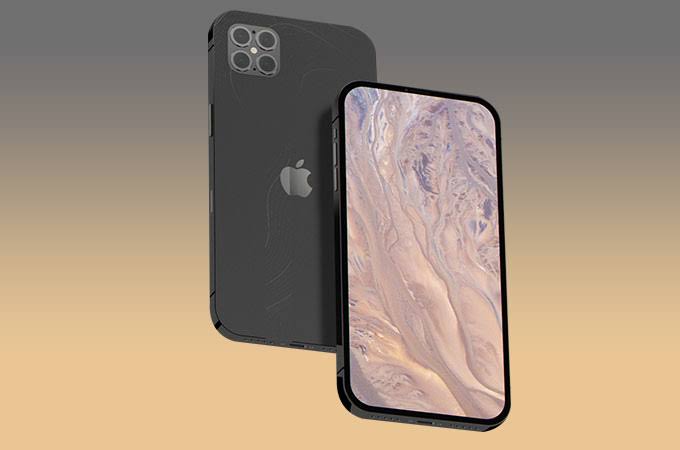 Okay before you head over to Reddit and blast Apple execs, it’s not that it’ll look exactly the same just like the case of the iPhone X and XS. But according to a publication by Japanese Publication Mac Otakara, it was revealed that they iPhone 12 will most likely have a very similar metal chassis which is similar to that of the iPhone 11 just that the edges might be bowed slightly. The publication cited an unnamed Chinese supplier as the source of this information.

Earlier reports we’ve heard from Apple analyst, Ming-Chi Kuo was slightly different from the Japanese Publication. According to reports from Kuo, the new 2020 iPhone will most likely have an entirely different design which will look similar to the older iPhone 4 which is sort of squarely on its sides rather than roundy.

Meanwhile the sizes of the iPhone 12 is expected to still come in three models which includes one with a 5.4-inch display, then two with 5.1-inch display and then one giant 6.7-inch display.

We’ve seen this detail elsewhere for a few months. In this report though, the largest iPhone (let’s call it the iPhone 12 Pro Max for now) is expected to be taller and slimmer than the current iPhone 11 Pro Max.

There will be a new color being introduced

Other rumors we’ve seen especially from the reputable leaker Max Weinbach has it that the new iPhone 12 Pro and Pro Max will have a new color option different from what we’re used to.

According to Max’s reports, the midnight green which Apple introduced during the launch of the iPhone 11 Pro and the 11 Pro Max will now be swapped out for a new color which is Navy Blue. That can’t be officially confirmed until the 9th month of the year 2020, September when we’ll get to finally see what Apple’s been up to. Report even has it that Apple could go ahead and brand the navy blue as “Phantom Blue” based upon reports we found online.

Could Apple reintroduce the Touch ID?

Apple this week was awarded a patent which showcased an OLED display as well as an in-built fingerprint scanner. According to Patently Apple, the filling describes that the display will work in two modes which includes Optical sensing for TouchID to work beneath a display and the other mode is for touch sensing.

The display is also expected to have the capacity of differentiating between water and objects like fingers. Just as the Ultrasonic fingerprint reader built upon the Galaxy Note 10 Plus, it can work when your finger is a little bit wet. But if Apple will be using the ultrasonic sensor for its TouchID is yet to be confirmed.

At this stage, the rumors are still unclear on whether or not we’ll see TouchID make its return under the screen on the 2020 iPhone 12 or the 2021 iPhone.

The Affordable iPhone too is in production

We’ve reported about the likelihood of the iPhone-ish design to be making its way back and being branded as either the iPhone SE2 or iPhone 9 but production is said to already be set to February according to Bloomberg. And the price point is expected to be around $399 (NGN 144,600 / SAR 5,748)which will be much cheaper and would fill in the gap since the first iPhone SE which was discontinued back din 2018.

According to reports, the screen size is expected to be the same old 4.7-invh just as that on the iPhone 8 and it’ll obviously have the physical home button which will have the TouchID on it. In fact, more reports has it the iPhone 9 could go on sale by March though we don’t know when precisely.

Huawei Mate 40 series tipped to be released by October