Huawei made a pretty decent smart speaker called the Huawei Sound with the first model being the Sound X released back in November of 2019 though outshined by the MatePad Pro launch. The Chinese tech giant also announced the smart speaker once again earlier this year during the release of the P40 series and then there came the second model which was called the Huawei Sound released along with the Mate 40 series just this past month. But all these aren’t the news instead, to prepare you for what is to come as a tipster stated that there might be a “Pro” model of the Huawei Sound coming pretty soon.

Huawei wasn’t the only company that developed the smart speakers as it was based on collaborations with French audio tech company by the name Devialet. On board the speaker is the Xiaoyi AI voice assistant which is meant to help enhance the Huawei smart home products ecosystem.

And as far as the look and feel of the Huawei Sound smart speakers, it’s quite obvious that the device was somehow a copy of the Apple Homepod with the size being the major differentiator here.

What could set the Huawei Sound Pro aside from the base model might be some bonus feature as well as a crispier audio quality. The tipster probably didn’t have too much insight on the device but did confirmed that the product is already in existence.

It might not even be called the “Huawei Sound Pro” as we’ve suggested maybe Sound X Pro or something like that who knows.

Having said that, since the company unveiled the last two speakers at its biggest launch events of the year, the Pro model may debut at the P50 series event or maybe even earlier if the firm has plans to launch Mate X2, nova8 series, or new MatePad tablets before the end of the year. 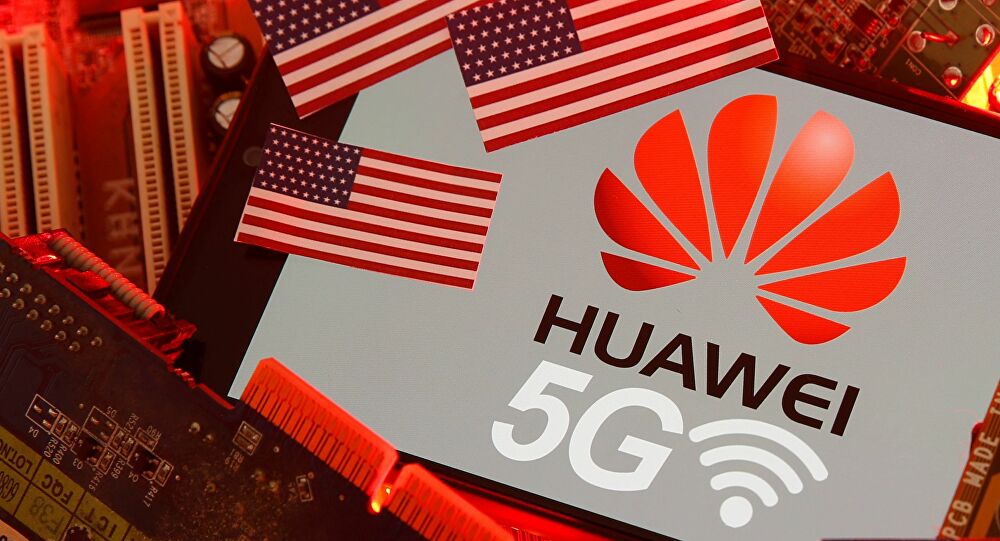 New leaks of Huawei Nova 8 and 8 Plus emerge online

UK to proceed with the removal of Huawei 5G equipment