We're barely into the 5G but then the 6G Network? 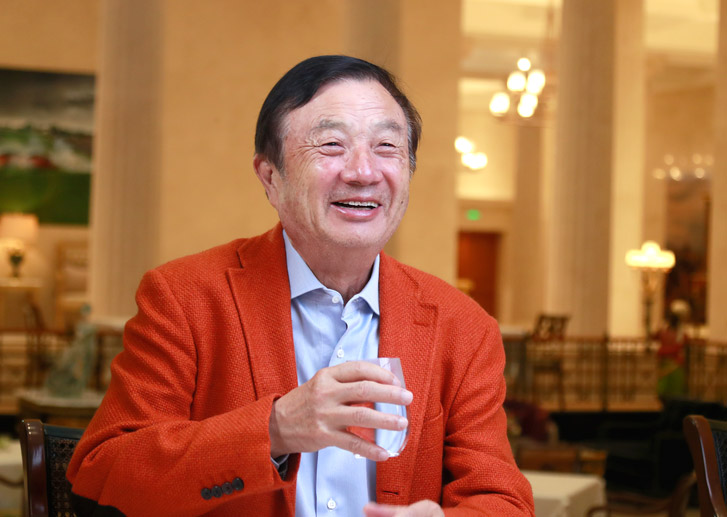 I mean the 5G network is barely anywhere yet but then Huawei is reportedly working on the 6th generation network.

The company is known for being the number one in the world for making 5G compatible networking equipment even though the company had faced lots of criticism from the US especially over it’s over-association with the Chinese government which the US president, Donald Trump described as being a national security threat.

Anyway, the company had akready begun research on the 6G according to claims from the company’s Founder/CEO, Ren Zhengfei.

Based on the translated copy of his comment which was originally published in Mandarin, Huawei is said to have been simultaneously working on both the 5G and 6G networks with the latter being on it’s “Developmental stage” while there is a long way to go before it can become available commercially.

While providing a time period, he stated that the technology is about 10 odd years out from now. The current generation, the 5G network is starting to gain it’s hold in countries. The 5G network delivers an unprecedented speed which enhance IoT and driverless cars.

With limited adoption already in countries such as the UK, South Korea, China itself is said to join the list soonest.

Ren Zhengfei also stated that before the commercial availability of the 6G network, the industry needs to set standards which would definitely take years. Besides, it is still unclear what will be the uses and applications of this technology.

With that being said, Huawei is currently concentrating its resources and efforts in 5G and it might take a long time before we hear about 6G from the company again. Nonetheless, we will update you if the company shares any further details about its development, so stay tuned.

But this 6G network is definitely going to be another super-powerful network which would turn around the way we communicate with ourselves and the environment. Meanwhile smartphone makers too are beginning to adopt the 5G radio in their devices something which wasn’t present in a flagship premium device like the iPhone 11 Pro.