by Tad Leung
in Industry News
Reading Time: 2min read
A A
0 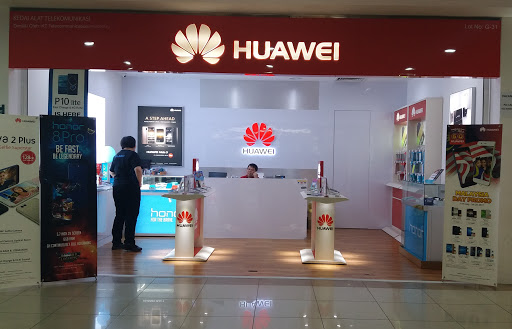 Even though Huawei is facing a big hurdle which is the US Government, the Chinese tech giant continues to move forward while getting listed among the Most Innovative Companies. Ranked by BCG which had been surveying global innovation since 2005 and listed the top 50 companies which it believes are meant to be at the spot.

Huawei isn’t the only tech company to make the list this year as other big tech companies including Samsung and Microsoft were all onboard. Huawei for the first time crossed the 42nd positions to reach the number 6 spot from the bottom spot where it was back in 2014.

While it’s been able to keep up, the company had been able to make some decent climb since 2015 but then dropped back to the 48th position. But now, Huawei beats the likes of Sony, Facebook and Alibaba as well as others on the list.

Other dwellers at the top spot includes big tech companies such as Apple, Google an Amazon. Xiaomi is also thriving after not getting ranked among the top 50 back in 2016 but holds the 24th position on the list as at now.

Huawei over the year had been able to grow it’s innovative resources as well as it’s product portfolio. Recently, we announced that Huawei was ranked to beat Samsung back in April of 2020 to take the top spot of the largest smartphone manufacturer in the world which is a great news for the company.

Some of the biggest products of Huawei includes it’s 5G telecommunication equipment as well as it’s smartphone brand and sub brand, Honor. It also make device chipset via it’s subsidiary, HiSilicon which produces the Kirin and Balong chipsets. The company also invents the EMUI and Magic UI software which power up it’s devices running on the Android OS after it was banned from working with Google, it further emerge into the software arena with the Huawei Mobile Service as well as it’s own Harmony OS which is meant to be a powerful IoT technology powering up it’s array of other products and software solutions.

Huawei Founder hope to repair embattled relationship with the US

And believes Huawei will not sell its smartphone division

Huawei Mate X2 could debut this year with new design

Inwardly or outwardly, the newness of foldable smartphones is still in progress.