Huawei Mate X now being resold via third-party at $8,000

The battle of the Foldable devices is taking place next year

by John Wong
in Gears & Gadgets 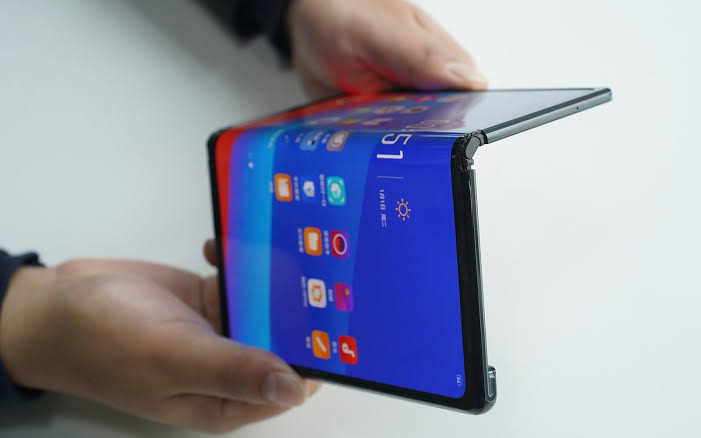 Despite the fact that other companies like Samsung and Royole have already started selling their folding smartphones, Huawei Mate X was supposed to be among the early starter but due to delays, this was just a mere expectation. One great news was that Huawei Mate X had been sold-out less than a minute of its release.

The next sales of the device is reported to take place on the 22nd of November this year meanwhile the device had already being available in the Chinese market even though not through the official Huawei e-shop.

For the fact that the Huawei Mate X is available for purchase in China through third-party websites just that the pricing is way up high above. Huawei Mate X 5G is expected to be officially sold for $2,420 but as far as the third-party channels are concerned, the price is a whooping $8,557 which way way too expensive at this point. The reason for such high pricing is being attributed to the lack of supply of the smartphone from the company.

Canada will get Huawei P40 Pro by July 10

Huawei Mate 40 series tipped to be released by October

The Mate X is expected according to The Research Director of Counterpoint Research, Yan Zhangmeng to sell more than 100 thousands units . Th device was first unveiled during the Mobile World Congress 2019 .

The device has a massive 8-Inches screen with a 2480 x 2200 pixels screen resolution and an 8.7:1 aspect ration when it gets unfolded while it’s bezels are super thin. The device when folded turns to a dual screen device with one side being a 6.6-Inches display with 19.5:9 aspect ration while the other turns to a 6.39-Inches with 25:9 display.

More specifications includes the RAM which is 8GB while the internal storage is 512GB. It has dual SIM support but the 5G version uses just a single Nano-SIM. You can also swap out the second SIM card for Huawei’s NM card up to 256GB. The device also comes with the 7nm Balong 5000 modem which brings 5G support to the device.

The device has two built-in batteries, which offers a total capacity of 4,500mAh. Huawei has also debuted its new SupercCharge fast charging technology which supports up to 55W. The company claims that the new SuperCharge allows users to charge the device from empty to 85 percent in just 30 minutes.