Because it's fleets are already collecting dust, Hertz wants to help doctors than sit idle

by Brett Marcos
in Latest News
Reading Time: 2 mins read
A A
0 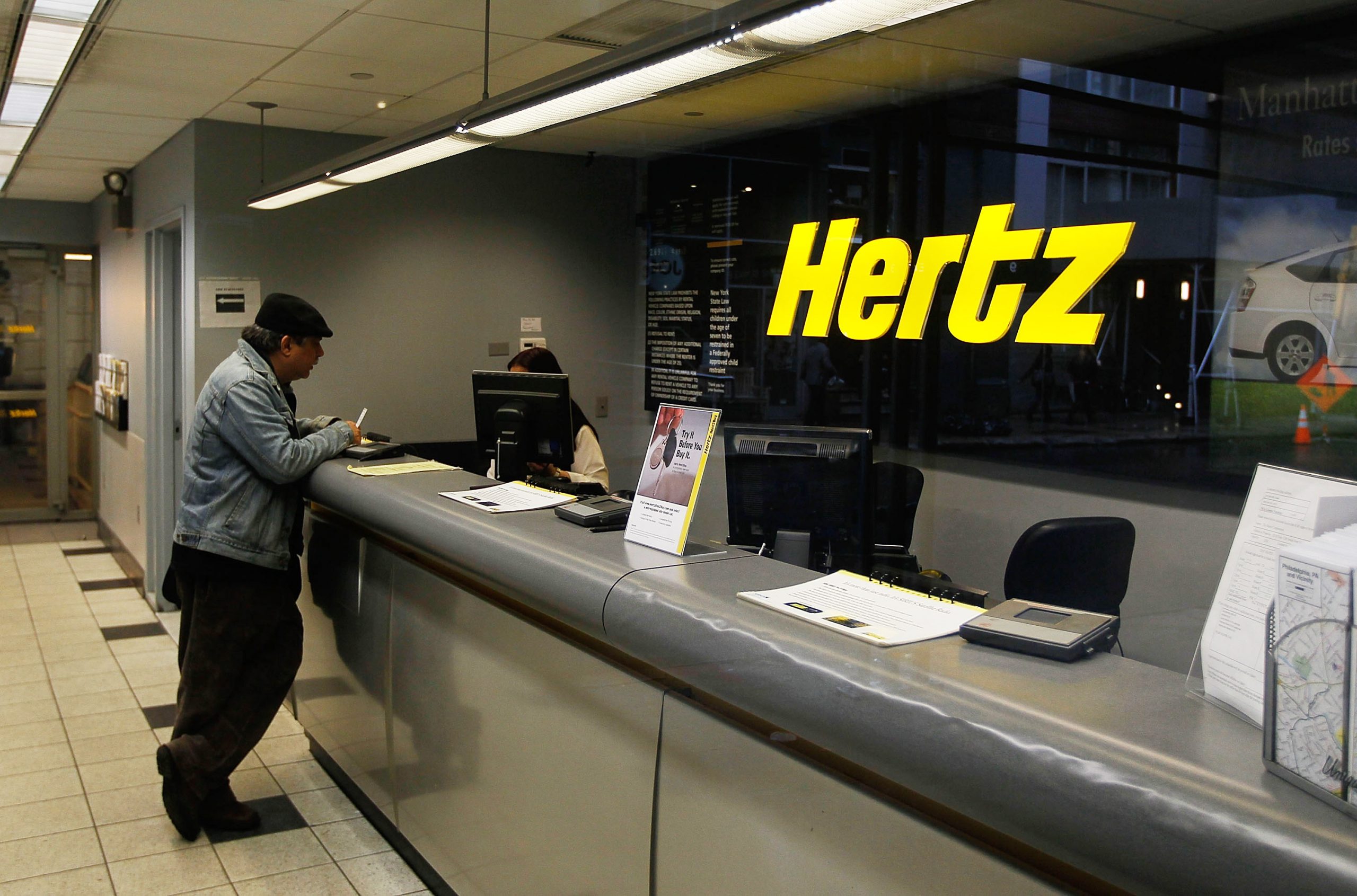 NEW YORK - APRIL 26: A man stands at the counter of a Hertz car rental location April 26, 2010 in New York City. Hertz Global Holdings Inc. has announced that it will buy Dollar Thrifty Automotive Group for over one billion dollars in cash and stock. (Photo by Chris Hondros/Getty Images)

With the Coronavirus pandemic hitting the world like a massive storm, there have been an increasing need for important things such as transport systems and Hertz is one of the great companies offering this to healthworkers during this period of distress and social distancing.

The company plans to help the NYC Health-care workers during this epidemic season by giving out free rentals right until the ending of April as the company has announced back on Wednesday.

Hertz as a company operates within the transportation industry and because of the ban placed on moving about, that is a big blow to the Hertz business which means it’s employees will have nothing to do than sit idle.

In fact, its fleet utilization is down to around 20% right now, Hertz CEO Kathryn Marinello told the Wall Street Journal. It usually hovers around the 80% mark.

“It’s vital that healthcare workers have safe and reliable transportation during this time, and we are eager to help,” Marinello said in a statement. “The dramatic decrease in travel means we have more vehicles to serve the most critical needs of the community. We’re starting in New York City with healthcare workers and we’ll continue to see how we can help during this crisis. It gives all of us at Hertz a sense of purpose and pride to lend our support as much as we can during this very difficult time.”

So Hertz probably think one way their cars working is to help health workers some of who have to depend on public transportation and ride-hailing while trying to fight off the pandemic out of the country.

Being able to isolate themselves from the rest of the populace and remain healthy is the only sure way for them to be able to fight off the disease which is why Hertz is kicking in to help as well.

While this is currently in the New York City, Marinello has also stated that the program could easily be expanded to other areas.

While the company struggled to keep it’s business alive, it has reduced it’s rental age from 20 to 18 and even waived the young driver surcharges it typically tacks on. It’s even trying to get in on the travel industry bailout that the airlines have been lobbying for because business is hard nowadays.

So the company is trying to be good during this time of crisis so that when the storm is over, people can easily remember it for the good deeds it has done and win more hearts even though helping doctors and nurses move around is a pretty good idea better still.