by Phils Carlque
in Gears & Gadgets

Samsung is taking things to a whole newer level in 2020 as the company prepares the launching of it’s rugged Android smartphone which in fact has a removable battery.

Dubbed the Galaxy XCover Pro, Samsung has revealed that the device will officially costs a whooping $499 when it finally make it to stores throughout the US by the middle of this year.

Collaboration with Verizon is said to already be in place which is part of what will hasten the release as well as the carrier of the device.

The swappable battery seems to be the selling point of the device with the battery being a massive 4,050 mAh. The Galaxy XCover Pro also supports about 15W fast charging and also special docks that uses the Pogo Pins. This time around, Samsung seems to be remembering it’s industrial worksers customers by creating a premium device that is rugged and can fit right well into that lifestyle.

Another interesting thing about the Galaxy XCover Pro is the fact that the device also feature two programmable buttons which according to Samsung can be programmed to work with certain applications such as Push-to-talk. It can even work for the new Microsoft Walkie Talkie feature which will enhance communication for industry workers.

The Samsung Galaxy XCobver Pro is also EMV Level 1 certified making it a great business tool with which you can accept cashless payment from your customers when they tap their NFC-Equipped credit card, phones or even Smartwatches or Galaxy phones. The phone has Samsung’s point-of-sale software built in, and the company says Visa approved this phone for its Tap to Phone payments pilot program.

Other specifications includes the size of the screen which is a standard 6.3-Inches (2220 x 1080 Pixels) display which is even so super sensitive even when you wear your gloves. It’s CPU is a 2GHx Octa-Core Exynos 9611 processor and it’s equipped with a 4GB of RAM as well as a 64GB of internal storage but supports standard MicroSD card which can be extended to about 512GB.

In the camera department, it features a 13-Megapixels front facing camera at the top corner of the screen along with a dual rear camera setup with the primary sensor being a 25-Megapixel and then another 8-Megapixel camera.

The Galaxy XCover Pro will run the Samsung’s One UI 2.0 built on top of the Android 10 which is a good thing considering the fact that we’re in 2020 and the need for the new device to ship with a new OS is sort of mandatory. 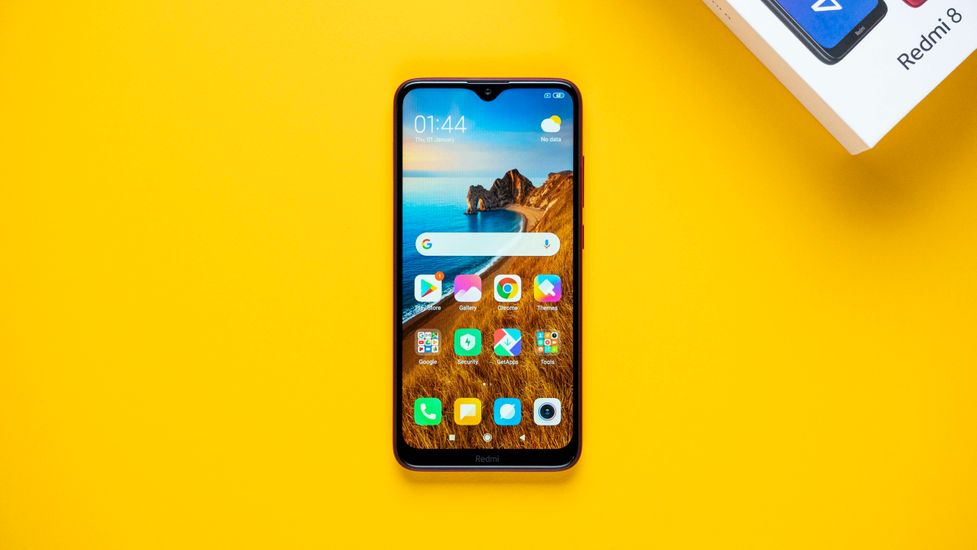 The Redmi 7 and Note 7 were the first series to get the Android 10 update recently in China and the Redmi 8 will be joining the list in the...

How Smart Technology Is Influencing The Way We Use Our Kitchens