Yesterday was a big time for Samsung as they unveiled the much anticipated S20 Series of smartphones which gave everyone in attendance some goosebumps because obviously when the pricing time was about to be spelled out, many of us just wish the event host keeps telling us everything we should know and then we can decide to buy when we stumble across the pricing on Amazon or Ebay or FlipKart.

But it’s not about the price because this devices are beastly. But then the Galaxy S20 Ultra which is the top-tier variant of the entire Galaxy S20 family. While we spoke about the Galaxy S20 and S20 Plus before, the Ultra version deserves a post of it’s own.

India will reportedly get the Galaxy Z Fold Lite

It features Samsung’s new 108MP sensor which is capable of drawing closer any object no matter the distance creating a 100x zoom. The RAM this time around to power up such a high-end device is 16GB as you’d expect and the battery is 5000mAh. It’s a device on a whole another level in it’s entirety and it’s as if Samsung wants to change the rules completely.

The device sports a QHD+ Infinity-O display which is centered just as the other Galaxy S20 and S20 Plus. The hole-Punch houses the device’s 40MP front camera but more on that later.

Now speaking about the camera, it features a max 108MP primary sensor with a 1/1.33” large sensor which uses 9-in-1 pixel binning. The large sensor is accompanied by another 12MP f/2.2 120° ultrawide angle camera, then a 48MP telephoto camera with a periscope lens, and lastly a DepthVision (depth of field) camera. The front-facing selfie camera features a 40MP f/2.2 camera which is a big leap from the 10MP that’s on the smaller S20 and S20 Plus.

Still on the camera, the device is capable of a 10x hybrid optical zoom while it’s Super Res Zoom (Digital Zoom) gets up to 100x which is tremendous “with President Trump’s tone”. It can even record an 8K resolution which means your 8K capable TV can now be put into more tests while you record your last holiday camping with your friends.

As for security, no 3D face ID technology on this thing but it has the in-display fingerprint scanner and the battery as said earlier is a large 5000mAh which supports 45W fast charging and ships with 45W adapter out of the box. It also supports 15W wireless charging, and reverse wireless charging. Samsung ships it with Android 10 with One UI 2.0 on top.

How much is the Galaxy S20 Ultra?

Color availability includes Cosmic Black and Cosmic Grey and all pre-orders ship with a free pair of Galaxy Buds+ which is a great deal. Pre-order starts tomorrow 13th of February. 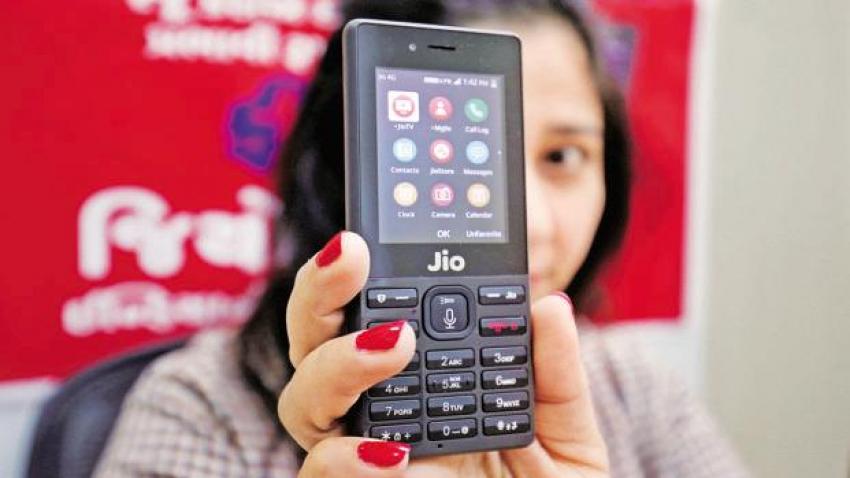 Reliance Jio seeks to release a US$50 smartphone in India

With the Indian smartphone market on the daily increase and one of the largest in the entire world, the importance of the market demands that more OEMs pour into the...

There is an iPad Air, iPad Pro but something is missing