FCC letter to Congress reveals shady practises by some US Carriers

Shady business and interference by US carriers

by Biola Kay
in Industry News 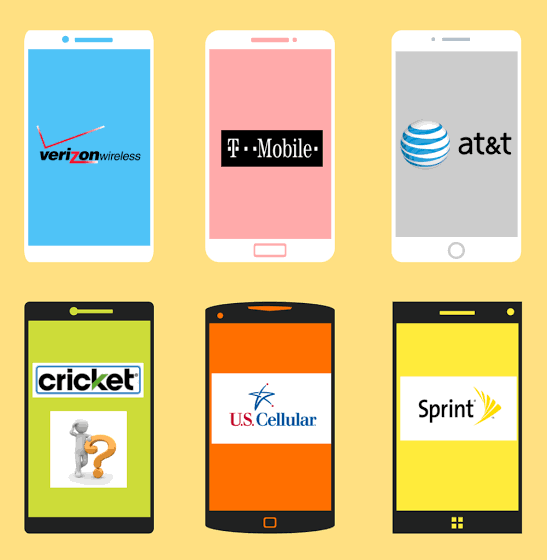 This process involved a couple of middle men companies who would sell up users locations to whoever wants to purchase them. As the incident got more dug up, Securus was eventually involved with the scandals. Securus, a prison co9that used carrier information to track phones without owner’s consent.

On Friday, FCC Chairman Ajit Pai sent a letter to key members of Congress, declaring that the FCC has conducted its investigation and concluded that either one or multiple US carriers have broken federal law by this practice.

No Content Available
DON’T MISS OUT AGAIN!
Get all the latest about tech trends in your mailbox every morning
By signing up, you agree to BRUMPOST Terms of Use and acknowledge the data practices in our Privacy Policy. You may unsubscribe at any time.

regarding the status of the FCC’s investigation into the disclosure of consumers’ real-time location data[…] I wish to inform you that the FCC’s Enforcement Bureau has completed its extensive investigation and that it has concluded that one or more wireless carriers apparently violated federal law.

There was an attempt by these carriers trying to stop the act but according to the FCC, the revealing showed that some evidence points to some shady practises.

If any carrier is found in this scenario, they would face a heavy fine as their punishment. One of those that received the letter, Rep Frank Pallone from New Jersey reassured the general public that he’ll be watching to ensure that the FCC doesn’t let those breaking the law go scot-free.

Facebook earlier this month was accused in an investor lawsuit of paying lip service to racial diversity while it fails to achieve any progress whatsoever in the process of doing...