From some of the big names in the tech space

The CES 2021 will commence tomorrow 11th of January 2021 and while the entire event will be virtual which is the new trend we’ve been experiencing ever since the beginning of the COVID-19 pandemic while its the first time we’ll be experiencing the CES virtually.

Each of the brands that will be presenting will have their own virtual booth but will be anchored by the CTA, the organizing committee of the event.

Coming will be different companies across the tech landscape which will be numbering a total of 1,950 exhibitors which is why the event will take more than two days as it will start on the 11th of January and end by 14gth of January.

Some of the big brands we’ll be seeing exhibiting their new products includes the likes of HiSense, TCL, ASUS, Lenovo, LG, NVIDIA, Panasonic, Samsung, Sony, Nokia, Xiaomi and so many others. Below are some of the cool products we’ll be expecting to be announced by some of our favorite tech companies.

Lenovo had a great year in 2020 and will be aiming to hold-on to that luck even longer while the company will be launching a number of products that span from computers, smartphones and other consumer electronics. One of such will be an All-in-one desktop computer which will have all of its components built-into the system.

Samsung will probably just give a clue about its Galaxy S21 series but there will be the introduction of newer technologies most of which are large displays as earlier reported. The company will commence its own announcement by January 11th 2021 at 9AM ET. Below are some of the products we could see Samsung unveiling during the CES 2021 virtual event:

LG might not be a big name in the smartphone arena but its a big player in the smart home market releasing great products such as TV-panels, refrigerators and many more products. The same will continue this year as the company will be doing its own virtual conference by January 12th.

Sony did a lot last year especially when it unveiled its own car filled with some really cool high-tech system. This year will likely be the same even though probably not about exhibiting a new car but numerous amazing tech hardware such as the following:

Although Acer isn’t hosting a typical stream, it will have virtual events throughout the two days from January 12-14. You can look at some of the announced products below:

The computer maker will be present at the event as well to exhibit its own laptops, PCs and gaming monitors among others. Sure thing is these devices will come with 2021 standard which is high dynamic range display and powerful chipsets that’ll make these high-performance computers interesting when they’re finally released.

The audio product maker will also be at the show to showcase what it’s got for the year 2021 and beyond and some of its interesting products to be exhibited includes the following below:

That’s it for the announced/expected products for CES 2021. If you want to catch up on all the official information on the live stream, you can visit the CES page to know more.

Important product announcements will be published actively on our special CES channel where you can stay tuned to catch-up with all the event as they’re going live starting tomorrow Jan. 11th 2021. 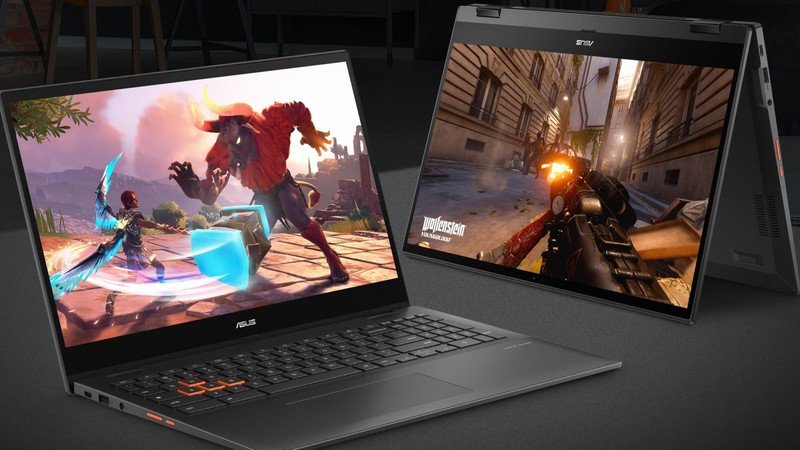 All the Chromebooks have high-end specifications and really sleek designs

The 10-Seconds Y-Brush is now available for purchase