For just $9.99, you can get all exclusive contents from Black creators like Tyler Perry

by Sam Curtis
in Culture

BET’s on-demand streaming service called the BET+ is now launched and also has an application for Android and Android TV. The main purpose of this application is to create a collaborative effort between BET Networks as well as Tyler Perry Studios featuring contents from Black creators.

The service is ads free and will be offering Tyler Perry’s films as well as original contents which includes BET’s First Wives Club and upcoming stand-up specials from DL Hughley, Sinbad, Nick Cannon and other black figures. Shows from other Viacom networks — VH1, MTV, and Comedy Central, to name a few — will be featured, too.

Monthly subscription is tied tp $9.99 giving you the chance to watch whatever you want. BET+ is now officially available for download for Android and Android TV which can be gotten from the Google Play Store. There’s no Roku app yet, though. You can grab the Android version below to check it out. The mobile and TV apps are available on APK Mirror, too, if that’s your jam. 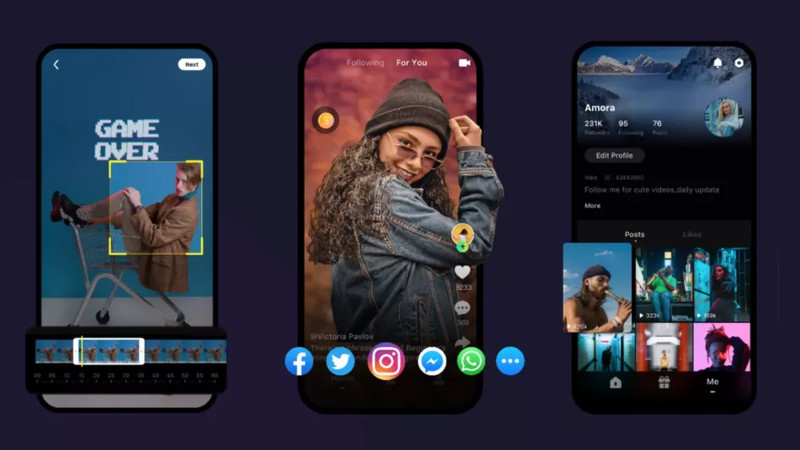 The viral short video platform TikTok might have just gotten itself a good competitor with tons of cash to spend as it differentiates itself by paying you upon sign up,...

The console battle might be creeping in by the bit

HBO Max is here and everything to know: Shows, Movies, Subscription and much more