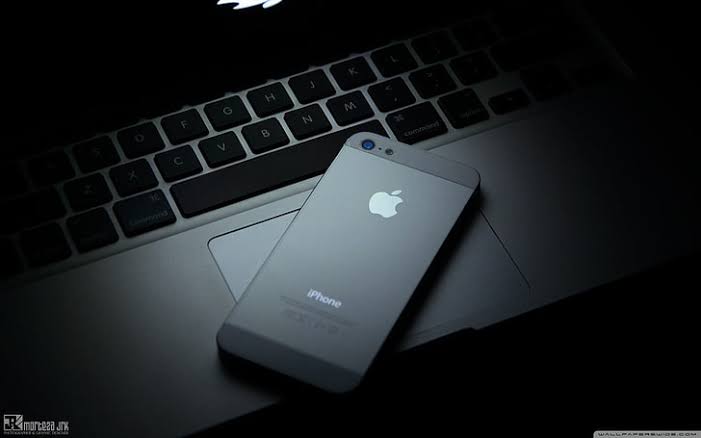 If you’re using the age-long iPhone 5 which was released back in September 2012, even though this device is nearly impossible to see nowadays that doesn’t mean some people use it, you are going to need to adhere to new Apple‘s rule which states that you must update the device’s OS before the 3rd of November which is next week or else, you’ll lose access to the internet.

In a report published on 9to5Mac, Apple had began sending out a full screen message to iPhone 5 users whicj demands they update the device’s operating system to iOS 10.3.4 before the 3rd of November and failure to comply with this means you kiss the internet access bye bye… which means no browsing in Safari, emails, iCloud, or even Apple store services.

The updated iOS 10.3.4 has GPS bug fixes that messes up the time and date on Apple devices due to the GPS time rollover issue.

Assuming you missed this message and didn’t update before that time, you might have to take a longer route to restoring your internet access which might mean hacking the device or doing backup/restore on a Mac or PC because OTA updates and iCloud backup would’ve stopped working by then.

Apple’s GPS rollover issue has impacted old hardware like the iPhone 4S and the older iPad (retina) and iPad 2 models. While the issue would have stopped the GPS function in these devices, the iPhone 5’s case was a lot worse, which forced Apple to send out these alerts. Updates for the affected iPad and iPhone models were rolled out a while back.