Due to uncertainty, some cities are easing their lockdown measures while others are extending theirs

by Lisa Irène
in Sci-Tech
Reading Time: 3 mins read
A A
0 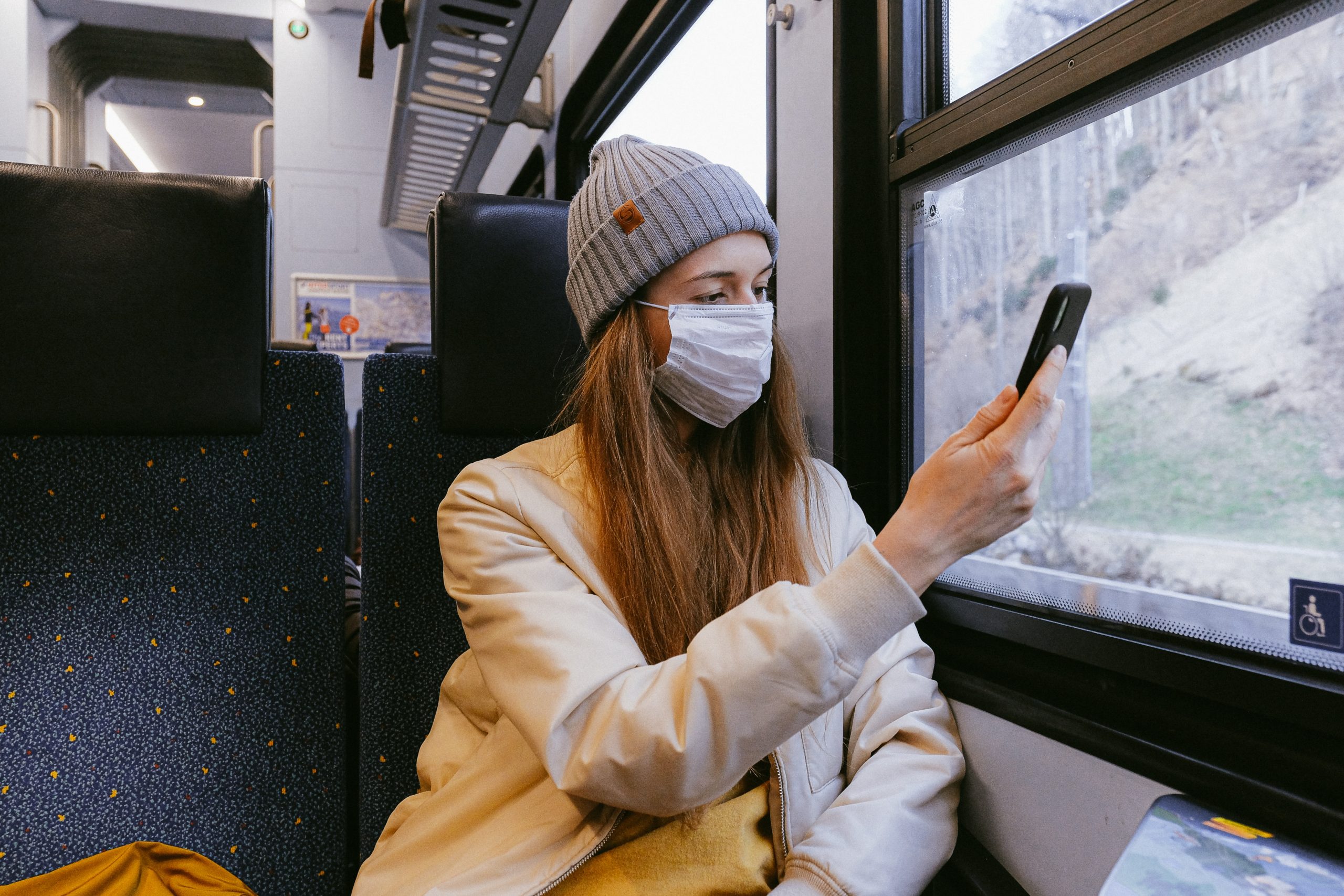 When the lock down measures was implemented in many nations around the world, many people stayed at home. According to a new report and data from Google, it showed that more people in countries like Brazil, Japan and Singapore stayed home during the month of April as the cases of Coronavirus surged in those countries while others like United States and Australia returned to parks and jobs as infection rates flattened.

The latest weekly update of aggregated travel patterns which the search giant collected from its users’ devices showed an increased disobedience with lockdown orders in places since March but rising compliance with those orders by the month of April.

The data which the company posted online later on yesterday (April 30th) compared daily traffic to retail and recreational venues, parks, train and bus stations, grocery stores and workplaces with a five-week period starting from Jan 3rd to February 6th.

In the case of Singapore, the country had controlled the spread of the coronavirus through a strict measures which involved contact tracing and surveillance but then the country went into a lockdown by April 7th after the outbreaks in migrant worker dormitories. Retail and park visits in Singapore fell about 25% in the first weekend of April. They dropped about 70% by April’s final weekend. Workplace visits, down just 20% at the beginning of April, sank nearly 70% by last week.

But as for Brazil, the trends were mixed and the cases of the pandemic began appearing in tony neighborhoods and moved to low-income favelas. Declines in visits to bars, cinemas and similar venues held steady into late April but people later began going back to work and parks. Though Brazil has some local lockdowns, President Jair Bolsonaro has repeatedly described such measures as extreme.

Leaders in Japan, which declared a state of emergency on April 7, have urged people to stay at home. Traffic to sites in Tokyo measured by Google fell by half after the declaration and remained at those levels through last weekend. Tokyo’s daily reported new cases have fallen since hitting a peak of 201 on April 17.

As for the United States, authorities in the country had warned against returning to normal activities too soon but Google data showed traffic to workplaces was already creeping back up.It was down just 48% from the baseline by last Friday after being down 56% on April 10. Southern and Midwestern states were leading the way in resumption of more typical patterns.

Nationwide travel to retail and recreation sites was down 63% on April 12, but was down just 42% two weeks later.

According to epidemiologists, the US Lockdown is expected to have cause fatigue with concerns escalating as weather warmed and people protested against the shelter-in-place measures. As for the infection rate, its said to have been stabilized in some regions which had prompted governors over the last week to therefore ease lockdown in their state.

In Australia, visits to transit, workplaces and entertainment venues plunged 80% in mid-April but rebounded in late April when the rate of new cases slowed.

It failed JerryRigEverything's bend test which is a big deal making the Phone 2 Duel a quite fragile smartphone despite its outstanding features.

The flight was canceled for a reschedule in order to ensure the safety of the first man-made helicopter on Mars.